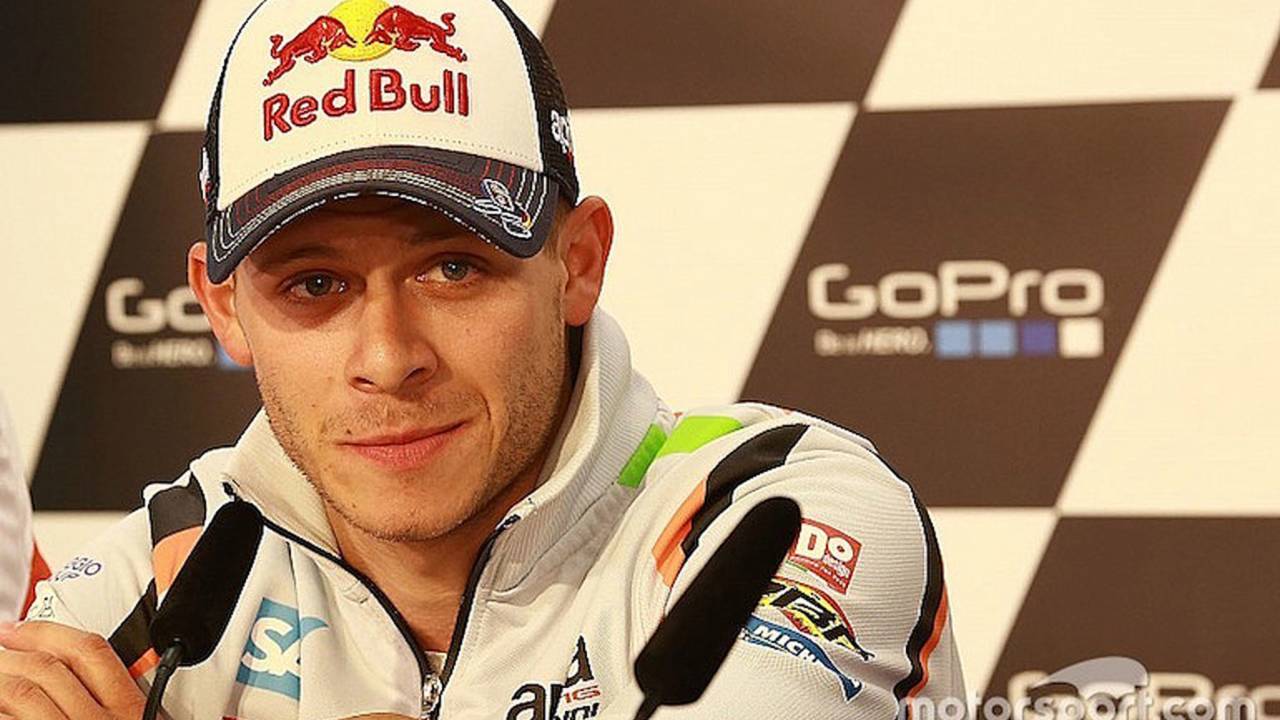 The German will leave MotoGP at the end of 2016, after five years in the championship, having failed to reach terms to join the Avintia Ducati squad. Bradl will race alongside 2006 MotoGP champion Hayden at Honda in 2017, replacing Dutchman Michael van der Mark - who is now expected to move to Pata Yamaha.

"I'm really happy to join the Honda WorldSBK Team for the 2017 season," said Bradl. "It's a great opportunity for me and I'm really looking forward to this new challenge with a really competitive team and I'm sure we'll do great things together.”

"Of course, this is going to be a whole new experience for me but I will try to adapt as quickly as possible, in order to get some really good results," the 26-year-old added. "I can't wait to try the Fireblade and, obviously, it'll be fantastic to work together with Nicky. I think it's a fantastic combination because we understand each other really well. We can all look forward to the future and I am super motivated for this new journey."

Bradl, who races with Aprilia in the current MotoGP season, sits 15th in the standings with 37 points. Honda team manager Ronald Ten Kate commented: "We are very excited to welcome Stefan Bradl into our team and the WorldSBK paddock. Stefan has chosen to ride with Honda in World Superbike and we will be sure to repay his trust in us in the best possible way.”

"In the meetings we've had so far, he gave us a clear view on his goals and the way to get there, and it is clear that we share the very same approach to racing," he added. "Like every other rider coming from MotoGP, he'll need to get used to the different character of production-based motorcycles and tires – as well as learn the new tracks on the calendar – but considering he is still very young, I'm sure he will learn fast."