Wait a Second… What’s Going on at Victory? 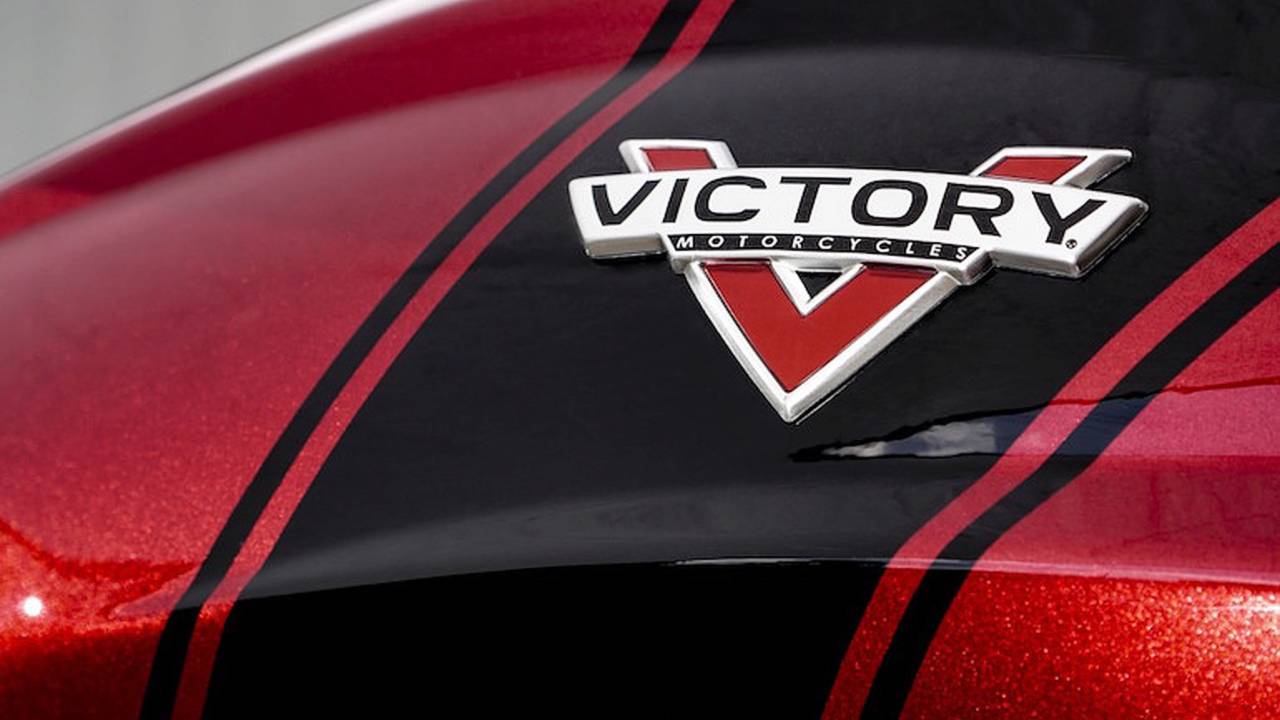 CARB documents have us thinking Victory may bring back the Judge.

Recently we found ourselves digging through the California Air Resources Board’s executive orders – a great way to get the scoop on forthcoming bikes – and we stumbled upon something that makes us wonder is Victory Motorcycles has something interesting up its sleeve.

In order to sell their wares in the Golden State, manufacturers have to subject bikes to California’s notoriously more-rigorous-than-any-other-state emissions testing. The result of that testing is the published online for all the world to see, which serves as a clue to that manufacturer’s intention to sell a given model in the United States.

It’s a level of government transparency that comes perhaps to the chagrin of manufacturer PR departments who don’t want their surprises ruined. But CARB documents aren’t much of a hype killer, because they don’t really offer much detail beyond name and engine size.

So, checking CARB documents is how we knew that Indian was launching the Springfield before we knew what the Springfield would actually be. It’s how we know BMW plans to launch models called the R Nine T Pure and R Nine T Racer, without having an idea of what those bikes will look like.

And in our recent digging we found documents related to Victory Motorcycles that have sent us into confused speculation. The documents show that Victory recently sought certification for two bikes not currently in Victory’s U.S. line-up: an ABS-equipped version of the Octane, and the Judge.

Both these bikes exist in Victory’s Europe, Middle East, and Africa (EMEA) line-up, but it strikes us as odd that the company would go to the trouble and expense to get them certified in California if it has no plans to sell the models in the United States.

Admittedly, the appearance of an Octane with ABS by year’s end wouldn’t surprise us. The feature is standard on Octane bikes sold in the EMEA region (it’s required by EU law), so offering it in the United States is only a matter of increasing production. The same scenario played out with the Indian Scout; a few months after its U.S. release an ABS-equipped version became available. We anticipate that’s what will happen with the Indian Scout Sixty, as well.

The much-maligned Judge was introduced in late 2012 as a 2013 model that featured mid-set pegs and an aggressive riding stance. Its brakes were less than great, but no cruiser stops on a dime and it was unquestionably sexy. Victory seemed to lose faith in it almost instantly, however, and in the next model year it was given forward pegs and a pull-back handlebar, making it somewhat indistinguishable from the rest of the Victory line-up. The year after that, it was dropped entirely in the United States. It’s lived on, however, beyond the Trump Wall, where it’s maintained its mid-set pegs and has sold marginally well.

But, as we say, we can’t think of a reason for the Judge to receive CARB certification if there are no plans to sell it in its land of origin. So, could it be that the Judge is due for a U.S. comeback?

Or are we just grasping at straws? It is a slow news day, after all.

For our part, we'd like to see the Judge return, preferably with two front brake discs so as to better live up to the bike's musclecar inspiration. The Judge's styling is unique among the cruiser world, and aesthetically we it fits Victory's "American Muscle" motto better than any of the other cruisers in its line-up.