Ducati Scrambler Cafe Racer Up Next 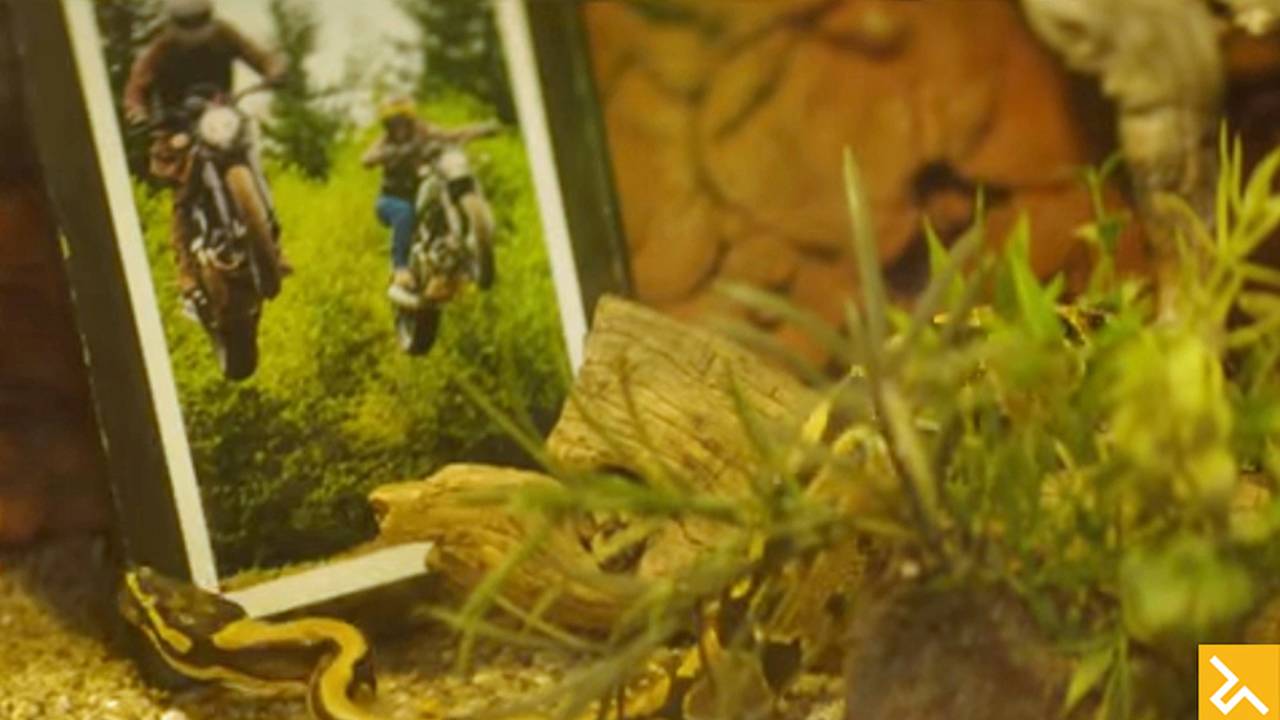 The Ducati Scrambler Cafe Racer is up next. Stay tuned for EICMA unveiling soon!

Ducati is set to reveal the newest Scrambler build, the Café Racer, at the Milan EICMA Show next week. Consistent with their recent video teaser for the Desert Sled, the new roadster gets its own 14-second clip featuring a series of quick jump cuts that include a wall, a torpedo, bowling pins, a parrot, a snake slithering by a pic of two jumping bikes (see image above), a guy fitting a motorcycle seat, cans of oil, a guy rolling a bike out of a garage, water, and a flag girl with arm tattoos and large sunglasses. Intriguing.

There had been hints of the Cafe Racer a few weeks ago when the CR designation appeared in the registration form for the California Air Resources Board. So the speculation will be confirmed in Milan, likely in the form of lower handlebars (probably not clip-ons), a bum-stop seat, rearset footpegs and controls, minimal instrumentation and perhaps a smaller, re-styled fuel tank. And new paint scheme. Again, mostly speculation at this point.

Some brief history: Ducati began building street scramblers in 1960, which came to be called the SCR series. With the introduction of the 250 Diana road model, the U.S. distributor requested a scrambler version that could be adapted for flat track and/or road racing. A non-desmo 4-speed, the SCR got a 5-speed gearbox in 1964. These came to be called the “narrow-case” engines, still popular today in vintage road racing.

Ducati Designer Fabio Taglioni (in the shades) and test rider and racer Franco Farne (back to camera) with the 450 Scrambler prototype.

In 1967 the SCR had a new frame, wide-case engine and a 350cc model. The prototype for the 350 was developed by Frank Scurria, a southern California road racer. In 1970 a 450 version arrived with a completely new engine, sold under the model name Jupiter. The 250/350 SCRs were produced through 1974. By that time, Ducati had a rather more serious cafe racer on the market, in the form of the 750cc V-Twin Sport and SuperSport.