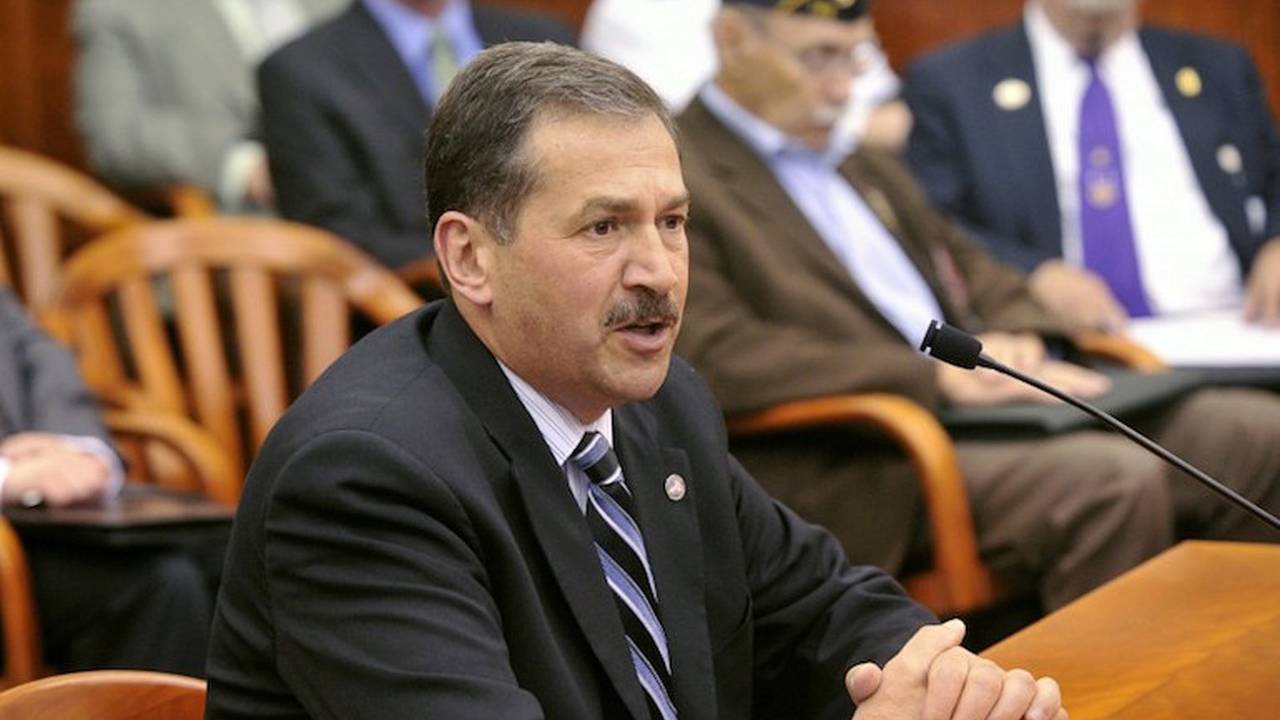 The man who helped repeal Michigan's helmet law has died in a motorcycle accident.

The man who sponsored Michigan’s repeal of the state helmet law in 2012 died Monday in a Motorcycle crash. Michigan State Police say he was wearing a helmet.

Michigan state Rep. Peter Pettalia, 61, was reportedly riding a motorcycle on M-33 in northern Michigan’s Montmorency County when a woman in a pickup truck turned left in front of him.

The driver of the pickup, a 59-year-old woman, was not injured.

Pettalia, a third-term member of the state House of Representatives served as chairman of Michigan's House Transportation and Infrastructure Committee and had played a key role in repealing the law requiring Michigan motorcyclists to ride with a helmet. In 2011 he sponsored House Bill 4608. Although his was not the version that ultimately became law, he is credited with getting the ball rolling.

Michigan Gov. Rick Snyder said in a statement: “Sue and I were heartbroken to hear of the death of Representative Pettalia and send condolences on behalf of the entire state to his family, colleagues and friends. Peter’s wife, Karen, their children and grandchildren are in our thoughts and prayers especially as they deal with this tragedy.

“Peter had a long career committed to helping the people he represented and served, whether as a volunteer firefighter, a township supervisor, or a state representative. He will be missed by many people here in Lansing as well as in his long-time home of Presque Isle and throughout his district.”

Snyder said he would order flags lowered in honor of Pettalia at the appropriate time.

Pettalia is survived by his wife, Karen, and two children.