Video of the Day: Suzuki Pays a Guy to Swim 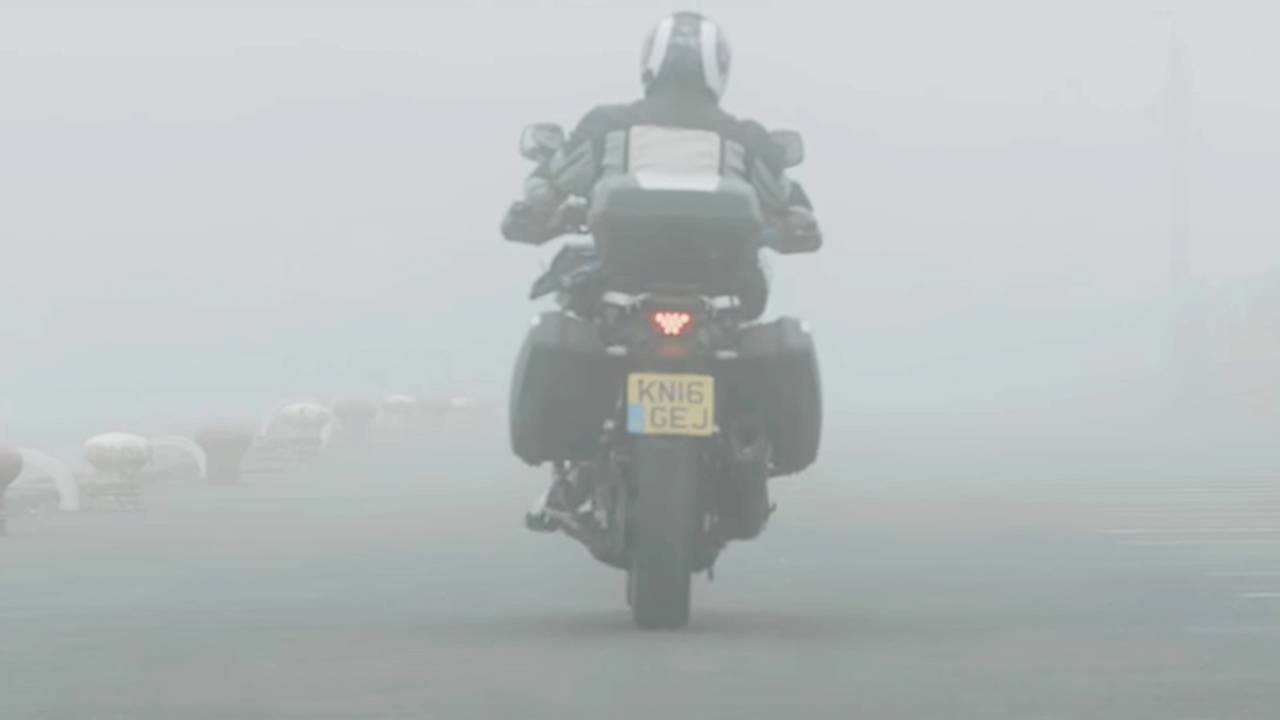 Not too long ago, we highlighted episode one of the "Andy Torbet's 'In Search of Adventure'" video series, which ostensibly inspires people to go out and explore on a Suzuki V-Strom 1000 but really seems to be more interested in watching a Scottish man go swimming in really cold places.

Here's episode two, which features narrator Andy again jumping aboard his Strom and riding it in a totally unthrilling way before dismounting and going swimming in the sort of setting that most people would be clever enough to avoid. This time it's a foggy, cold sea, where he squeezes into a wetsuit – looking like a giant grey sausage - and pesters wildlife.

Our favorite shot in the video is this one, where the look on Andy's face suggests we've caught him doing a poop in a bed of seaweed:

The maker of Andy's wetsuit must be delighted with this video because we see a hell of a lot of the thing – lots of slow, dramatic shots from multiple angles. However, we can't help feeling that Suzuki – who presumably bankrolled this little splashabout – got the short end of the stick. You don't see much of the motorcycle around which this adventure is theoretically centered.

We broke out the stopwatch and discovered that the bike is only visible for 37 seconds in total. The video itself is 3 minutes 14 seconds long, which means that this V-Strom video contains only 19 percent V-Strom.

On the plus side, V-Strom 1000 owner, UK castaway, and RideApart Director Chris Cope says the video is once again truthful in its portrayal of the bike's capabilities.

"Yup, it does that," he said. "I've ridden through the fog plenty of times."