Guy Martin Signs With Honda For 2017 Isle of Man TT 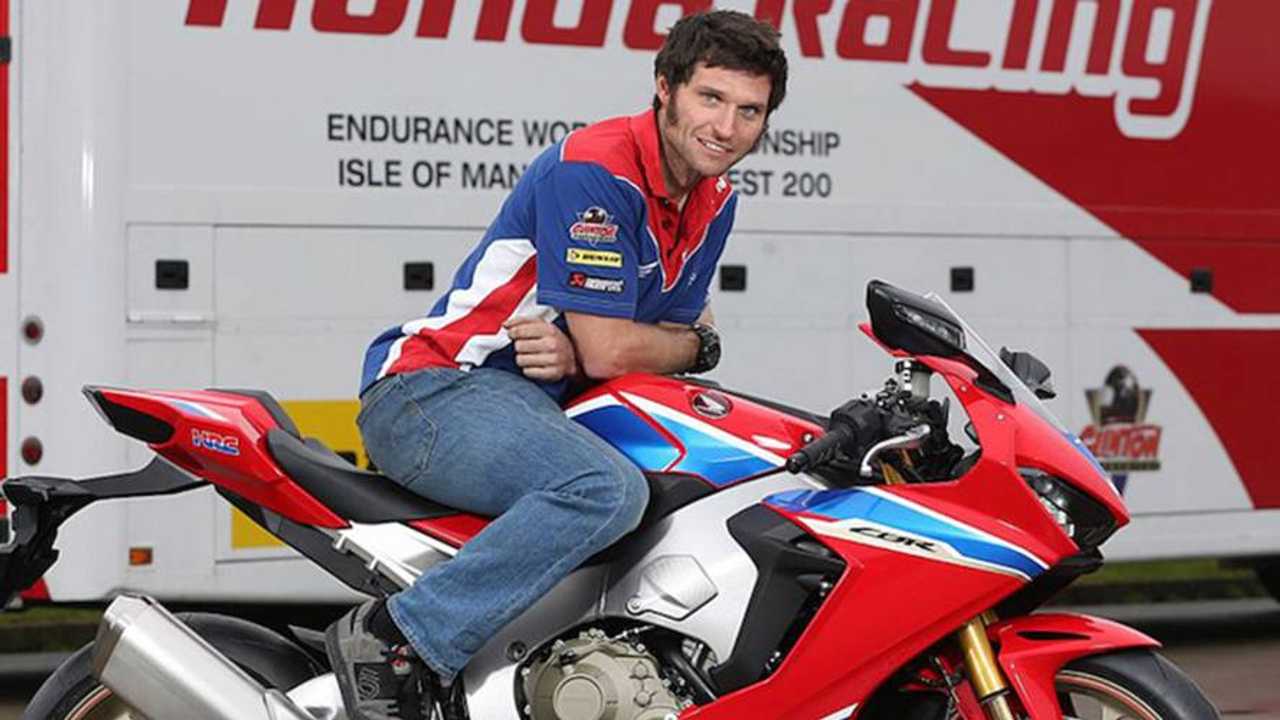 Martin will be joining his new teammate and longtime Honda rider John McGuinness, who’s won 23 TTs thus far in his road racing career. Martin first took part in the Isle of Man Tourist Trophy race series in 2004 and has since gone on to earn 15 podium finishes and a significant fan base, though he has yet to actually win a TT.

Last year Martin choose not to participate and instead opted to compete in a mountain bike event that took place on the same days as some of the TT races. His return for 2017 is welcome news for his fans.

Martin and McGuinness will be riding Honda’s newest homologation special, the 2017 CBR1000RR FireBlade SP2. The previous CBR1000RR had grown increasingly long in the tooth, but the 2017 SP2’s new electronics suite derived from their RC213V should further Martin's chances of finally standing on the podium’s top step.

Martin has raced bikes for a handful of different manufacturers on the mountain course over the years, so getting comfortable and familiar with the new SP2 shouldn’t be a problem for the 35-year-old Lincolnshire native. The updated FireBlade will see its road racing debut at Northern Ireland's North West 200 in May, giving the Honda team's riders and technicians time for testing to make the necessary adjustments in preparation for the TT.

Neil Tuxworth, team manager for the Honda Race team expressed his optimism for the upcoming TT saying, “Guy is hungry for his first TT win and John wants another and his lap record back, so this mixed with the new CBR1000RR means we should be in for some exciting racing action.”

McGuinness has held the outright lap record on several occasions though not at present, playfully stating: “I always say when it’s broken that the lads are just borrowing it and I hope this year that this is the case.”

The 2017 Isle of Man TT will take place on May 28th through June 9th and is sure to impress as usual. Will this finally be Guy Martin’s year?