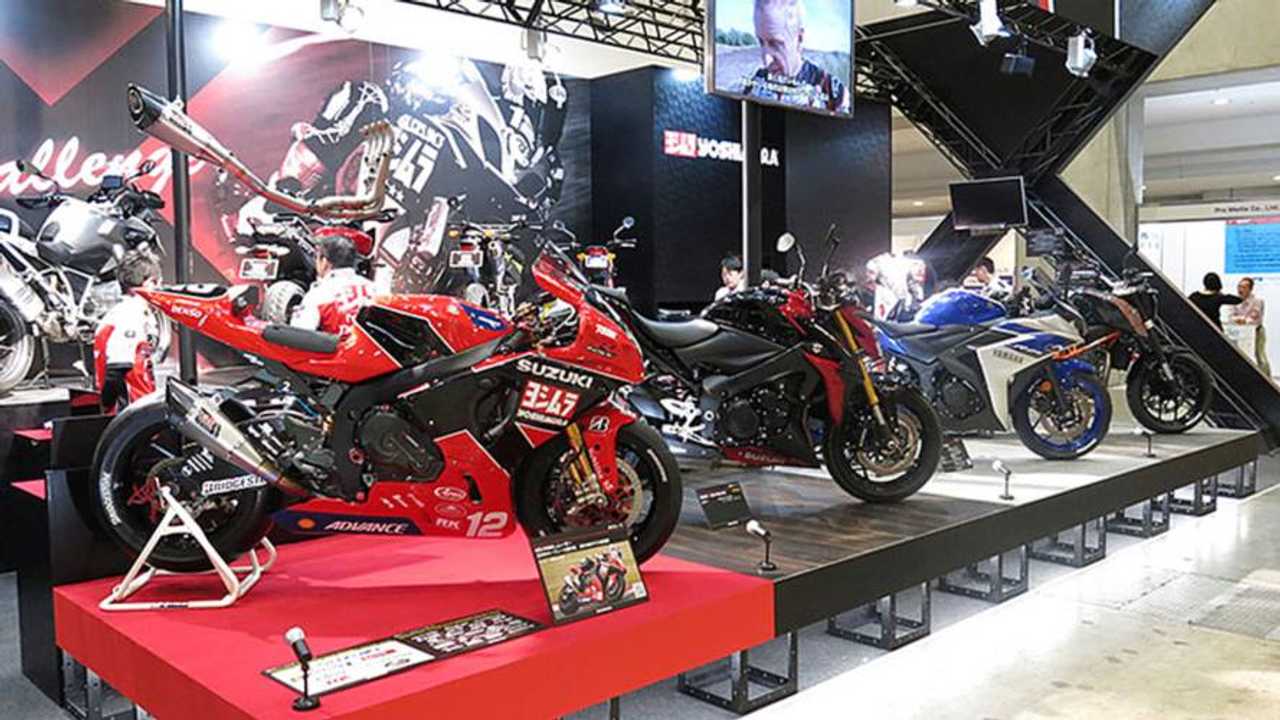 The North American bike market isn't the only one in trouble. Looks like Japan's domestic bike market is taking a beating from mini-cars and electric bikes.

Despite the fact that Japan is the place where motorcycles come from, bike sales in the Japanese domestic market are plummeting in the face of stiff competition from mini-cars and other small personal mobility vehicles.

According to The Japan News, the country’s domestic motorcycle sales are down sharply. The decline is attributed to the increasing popularity of low-cost mini-cars and electric bicycles. The sale of mopeds, which had accounted for about half of Japan’s home market, has seen the sharpest drop.

As manufacturers put more emphasis on the development of midsize and larger motorcycles, which offer greater profit margins, the shift to electrics may continue. Lower costs of purchase and operation are the major appeals, plus the fact that riders don’t need an operator’s license.

Officials from Honda Motor Co., Suzuki Motor Corp., and Kawasaki Heavy Industries were also in attendance. A report by the Japan Automobile Manufacturers Association (JAMA), revealed that 338,000 motorcycles were sold in Japan in 2016, compared to the 3.285 million units sold at the industry’s peak in 1982.

Electric bicycles can be purchased for about half the cost of a moped, and sales have outstripped the gas-engine tiddlers for the last five years. In 2016 the sale of electrics reached 540,000 units, 1.6 times the number of motorcycles sold that year. The result has created an unlikely alliance between Honda and Yamaha to collaborate on the development of a low-cost moped so that each company can devote more resources to larger motorcycles with emphasis on the export markets.

Some industry observers in Japan fear that the emphasis on larger machines, which are five to six times more expensive than mopeds, may turn younger buyers away from motorcycles altogether. A report from JAMA on the 2015 fiscal year showed the average age of a motorcycle buyer was 53, 1.5 years older than it had been two years earlier.

On the other hand, Japanese manufacturers have had recent success with sport models in the 126 - 250cc range with sales up about 20 percent over last year.

“If we can provide younger generations with the fun and excitement they’re expecting, they’ll come back to us,” said Noriake Abe, chief officer of Honda’s motorcycle operations.