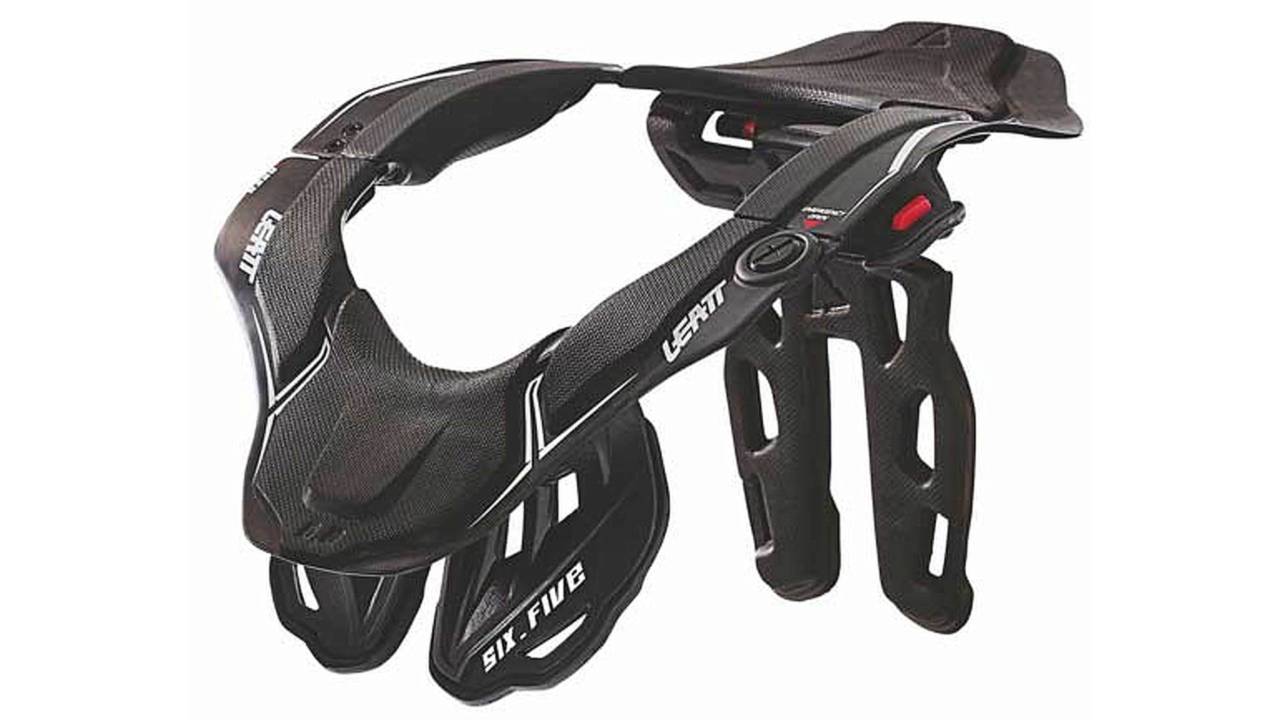 Leatt Corporation, manufacturer of protective equipment for motorcyclists and bicyclists, has announced its financial results for the fourth quarter and full year ended December 31, 2016.

"As we signaled in previous quarters, we expected that our 2016 revenues would be less robust than prior period revenues due to worldwide currency fluctuations, especially the increase in the value of the U.S. dollar against the Euro, the currency of our primary international customers," said CEO Sean Macdonald. "While we expect these conditions to stabilize over time, we are continuously evaluating pricing and marketing strategies globally in order to remain competitive in international markets. Our strategic goal remains to create a comprehensive catalogue of uniquely engineered and designed protective gear that builds on the reputation of our life-saving and award-winning Leatt neck braces."

"During the first half of 2017 we will ship the highly anticipated DBX 3.0 range of bicycle helmet products to our customers globally,” Mcdonald said, “as well as the 2017 ECE version of our GPX 5.5 Composite helmet for off-road motorcycle use — the lightest motorcycle helmet that we have ever had." Founder and Chairman, Dr. Christopher Leatt, added, "We have a passion for pioneering extraordinary safety gear that is lab proven, engineered and innovative, and that gives all riders, professional and amateur alike, clear, functional benefits."