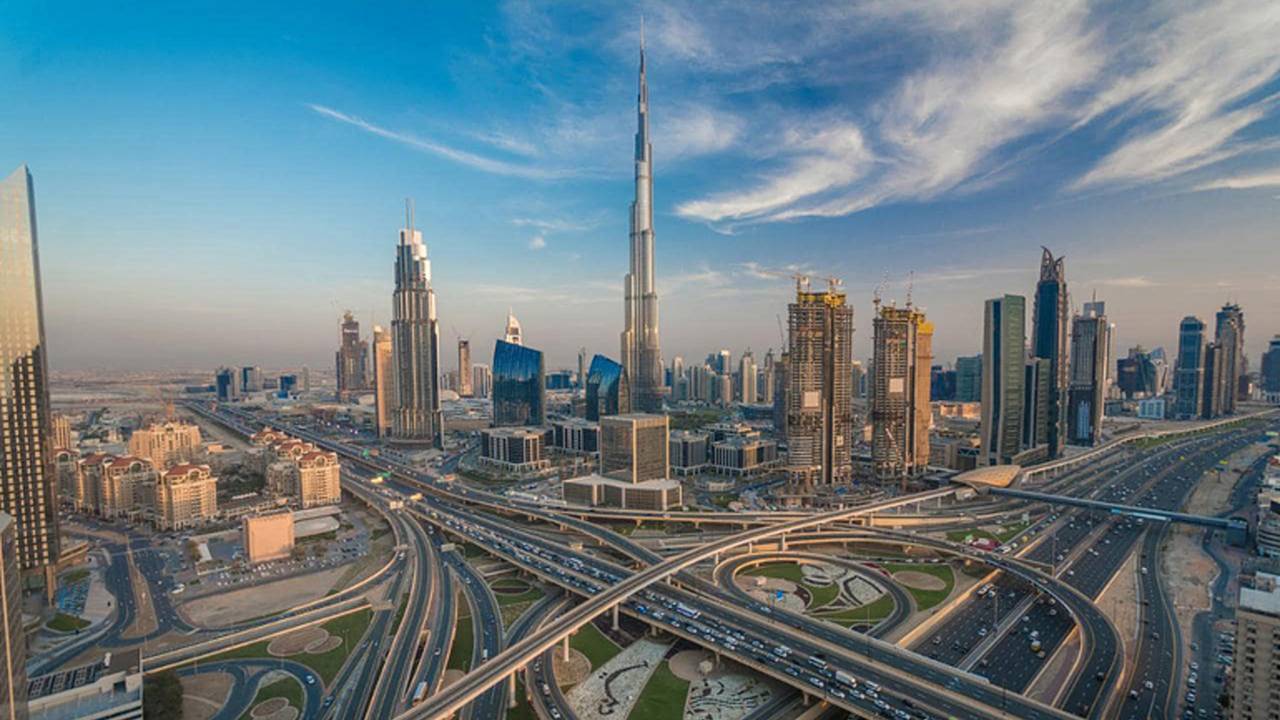 Dubai's cops flying around on hoverbikes? What could go wrong?

I guess they're not even pretending anymore...

Remember back in the 80s when Japan was ascendant and a lot of fiction speculated that Tokyo would grow into some sprawling, neon-drenched, ultra-violent cyberpunk hellscape where unaccountable private police forces enforced the law for the corporate overlords who ran everything? Fortunately – or unfortunately depending on your tastes – that never came to pass and Tokyo remains a pleasant, if massively crowded, modern metropolis. Now though, it seems like Dubai wants to get in on the dystopia action as the police force there just announced that it'll be deploying honest to goodness hoverbikes in the near future.

According to my old friends and colleagues at Autoblog, the Dubai police force unveiled a new hoverbike at this year's Gulf Information Technology Exposition (GITEX). Based on Hoversurf's Scorpion-3 hoverbike, the battery-powered DPF model has a maximum altitude of five meters (about 16 feet), a top speed of 70 kilometers per hour (roughly 43 miles per hour), and can run for 25 minutes on a full charge. This meager performance isn't going to set any streets afire, nor will it help the DPF catch any of Dubai's notorious street racers, but that's not what it was designed to do. Dubai police say that the hoverbike will be deployed as a first-responder vehicle to get into hard-to-reach places where larger vehicles can't go. The DPF hoverbike can also be deployed as an unmanned drone with a range of about six kilometers. Not too shabby.

While I guess we won't see any street samurai or netrunners scampering around in Dubai's shadows any time soon, these hoverbikes are definitely a cyberpunky solution to some problems inherent in accident response. Who knows, maybe this'll catch on over there, become a huge success, and we'll see police hoverbikes flitting around major metropolitan areas all over the world.