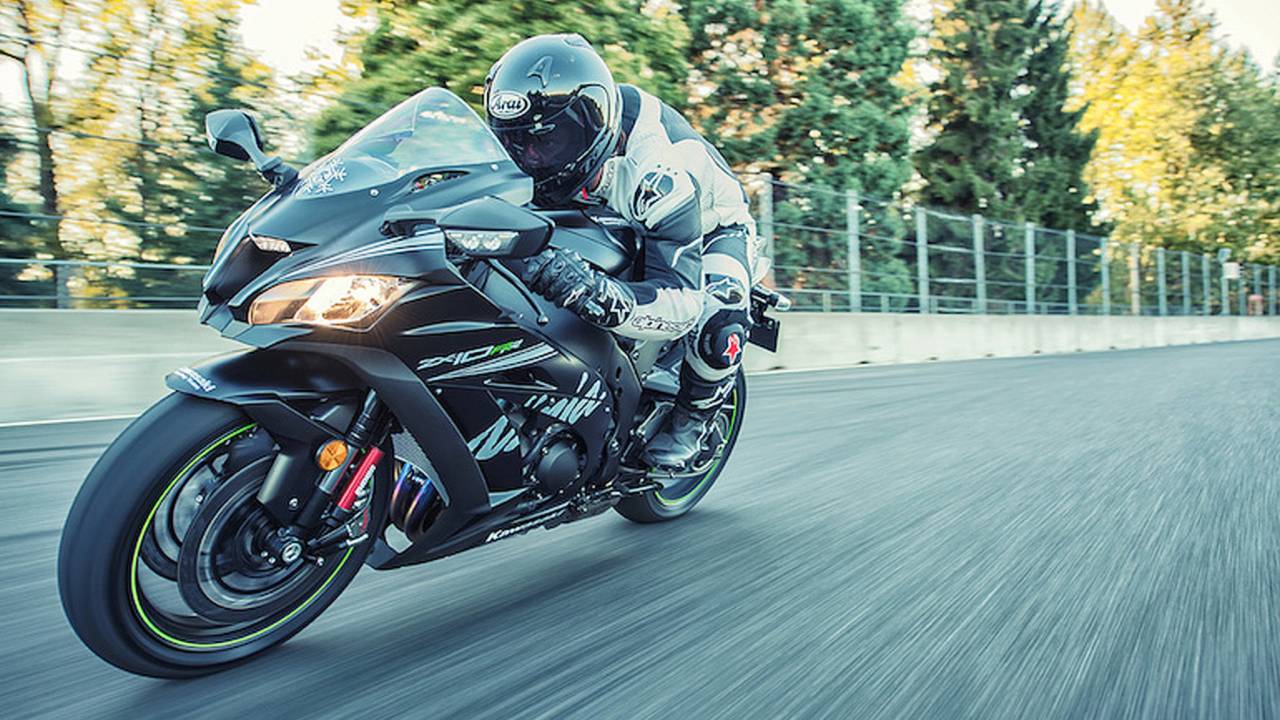 Modern superbikes are engineered to offer the pinnacle of motorcycle performance. This kind of performance demands a power plant and gearbox that can handle a pretty extreme amount of abuse and not, you know, explode under load. Unfortunately, that's exactly what's happening inside the gearbox of Kawasaki's flagship Ninja ZX-10R. Apparently, the transmissions in 2016 and 2017 models have a nasty tendency to grenade themselves thanks to weak third, fourth, and fifth gears. This is obviously a major problem on a bike that’s been built to be ridden aggressively. Due to this situation, the National Highway Traffic Safety Administration just announced the recall of around 4,000 big Ninjas.

The problem was apparently brought to Kawa’s attention back in January of 2017 when distributors in the ASEAN market started reporting the faulty gearbox. Later that year in July, Kawasaki conducted an investigation that found transmissions were failing on account of the rims of the output of the second, third, and fourth-gears were breaking under extreme impact force, i.e. hard shifting. With this information in hand, the company went forward with initiating a model recall in January of 2018 for ZX-10R machines produced between September 9, 2015, to December 13, 2017 (VIN’s ranging between JKAZXCR10GA000014 and JKAZXCZ17JA003130).

The problem can lead to gears breaking which can lock up the rear-wheel, obviously endangering the rider. Interestingly, despite boasting a slightly different transmission, Kawa’s race-ready double-R variant of its flagship superbike is also affected by faulty gears and is included in the recall. Kawasaki has now issued a recall for one of its motorcycles every year since 2015, not to mention the recalls that Team Green has been forced to issue for its side-by-sides. Obviously these are extremely costly mishaps for the company, and hopefully it won't issue any more recalls in 2018.

Kawasaki will reportedly be reaching out to owners and dealers, and will be replacing the three faulty aforementioned gears free of charge. The recall officially began February 15, and owners can contact Kawasaki customer service at 1-(800)-802-9381 using the recall number: MC18-01. Or you can reach the NHTSA hotline at 1-(888)-327-4236 or visit the administration’s website here, using the NHTSA Campaign Number is 18V089000.