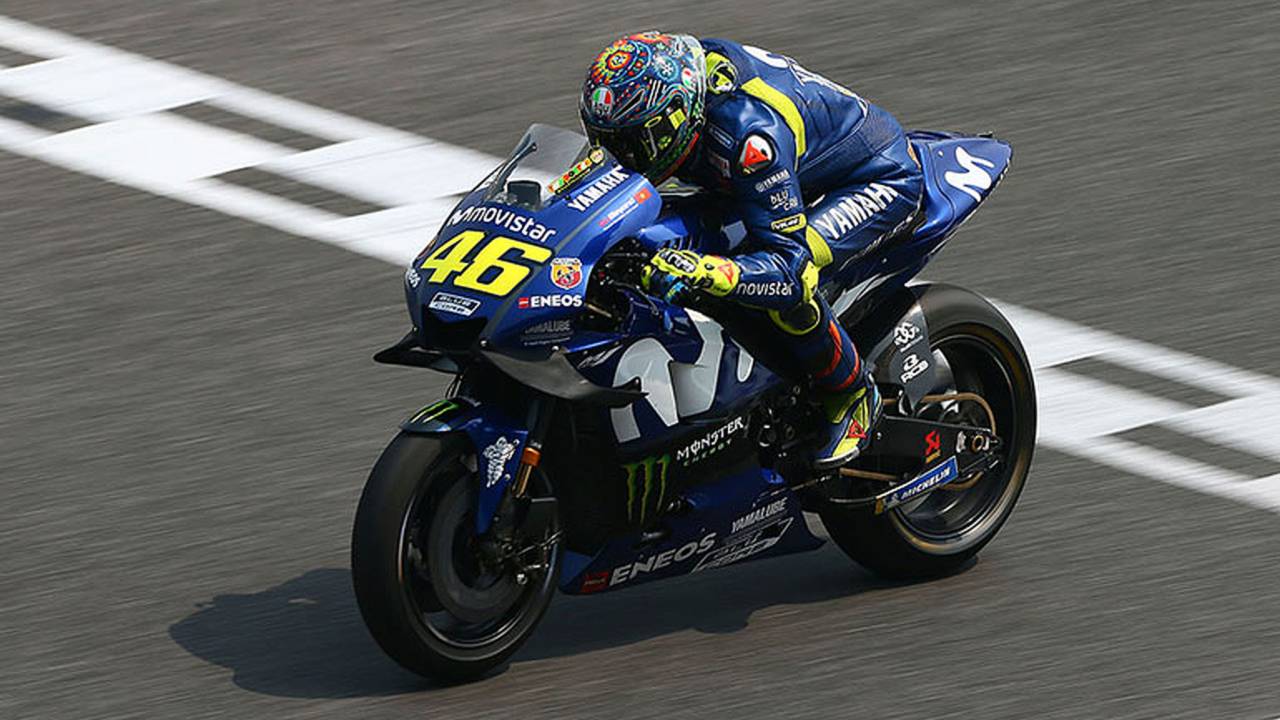 After the opening day of the Thailand test Rossi was “not optimistic” he would be competitive come the first race of the year in Qatar next month.

Valentino Rossi admits Yamaha is “relying on fate” for the opening rounds of the 2018 MotoGP season, as a potential fix for the team's acceleration issue could be “months” away

The Italian conceded after the opening day of the Thailand test that he was “not optimistic” he would be competitive come the first race of the year in Qatar next month, having battled with the acceleration problems which plagued his '17 campaign.

Rossi blamed this issue on the bike's electronics, but says trying to fix the problem is difficult due to the constant change of performance from day to day, and is not convinced Yamaha will have a solution in place for the final test at Losail.

“The big problem is that you never know what to expect, it's like playing cards,” Rossi, who was 10th and 0.730 seconds off the pace after Sunday, said. “And everyone is very strong and very close.

"The situation from last year has come back, that you don't know what can change between the morning and the afternoon, let alone from day to day.

“It's a very strange situation, which only happened to me last year in my career. Even though we already had the Michelin tires, the performance was more consistent.

“Since last year, everything can change in a moment. It was a difficult test for Yamaha, I was happier in Malaysia than here, we hope things will get better in Qatar.

“We know we have to work mostly on the electronics, but I don't think there will be anything new on that in the next test in Qatar.

“This is something that could take several months ; until then, we are relying on fate.”

After the first two tests, Rossi believes only Honda—whose three factory riders topped each day at Buriram—has so far built a bike which is consistently competitive at different circuits.

“I think, from what I understand, the only manufacturer competitive in both tracks was Honda,” he said. “Especially with Marc , but also with Dani and Crutchlow.

“Also Ducati were flying in Sepang, Lorenzo was first in Sepang and here he is struggling. So we have to wait until Qatar to see what happens.”