Triumph announced their all-new 2018 Speed Triple S and RS models, and they're a revelation.

They're here! The new Speed Triples are finally here! After months of teasing us, Triumph officially announced its new hooligan bikes on February 5. Just look at them. Aren't they lovely? It's not all good looks though, the biggest news is the almost completely new 1050cc triple mill at the bikes' heart. According to Triumph, there were 104 engine changes between the 2011 and 2015 models. There are 105 more changes for 2018. So, what all did they do? What's this new mill all about? I'll let this Triumph flack press release explain. 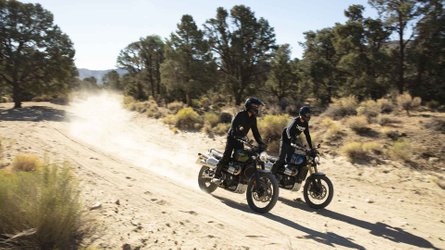 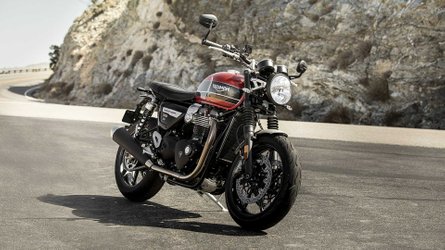 There are a bunch of other new changes like an updated instrument panel, cruise control, lighted switchgear, etc. We'll get more in-depth on the new triples in the near future, but until then enjoy this launch video Triumph made.