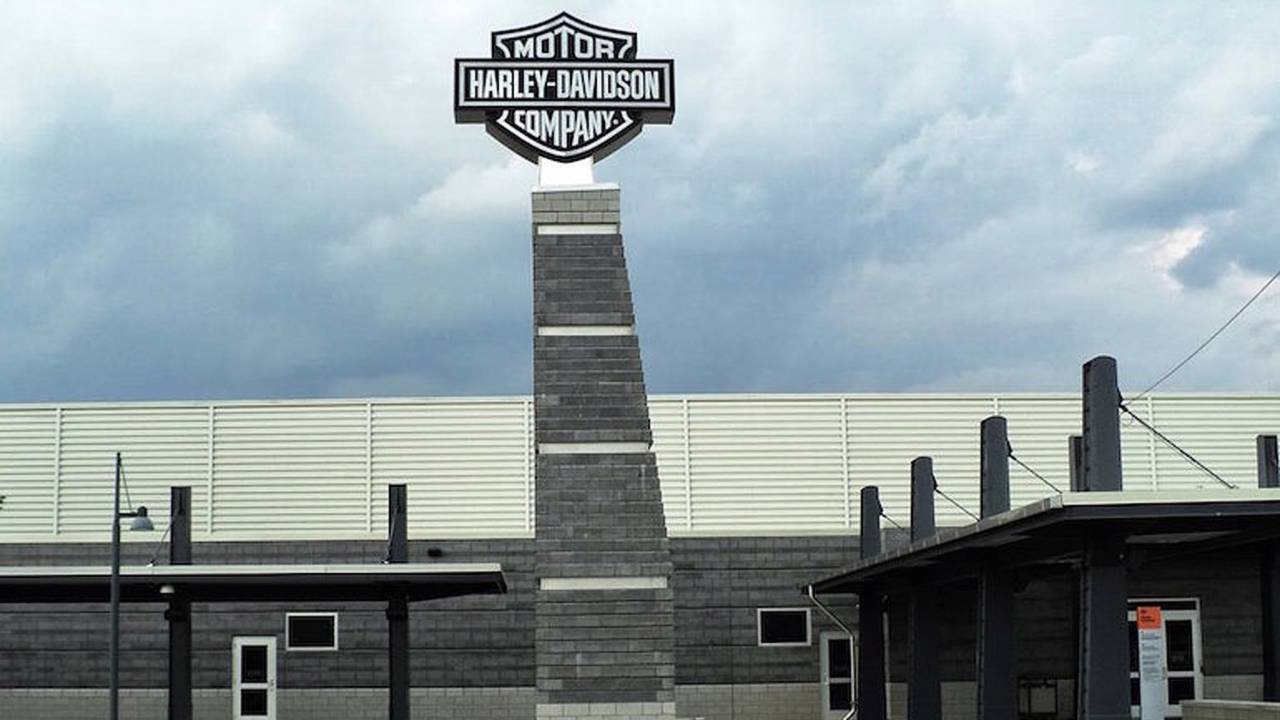 “We would rather not make the investment in that facility, but that’s what’s necessary to access a very important market,” says Harley-Davidson CEO

In Harley-Davidson’s recent saga of not catching a break, the iconic company has been thrust into the news once again, this time regarding America's withdrawal from the Trans-Pacific Partnership. In addition to a tariff on steel and aluminum which resulted in Harley under-calculating its cost of raw materials by between $15-20M, pulling out of the Trans-Pacific partnership has greatly impacted Harley. While the Asian Pacific (or APAC) market is by no means a top buyer for Harley, it is nonetheless what the company’s CEO, Matt Levatich calls a “critical” market.

Of course, selling American bikes in the APAC market—more specifically in Southeast Asia—comes with what Levatich has described as “unbelievable trade and tariff barriers". Because of the fee tacked on for importing a motorcycle from the US, it is cheaper for Harley to setup a factory in Thailand and build bikes there rather than build them here and send them there.

“We would rather not make the investment in that facility (Thailand), but that’s what’s necessary to access a very important market,” says Levatich. “It is a direct example of how trade policies could help this company, but we have to get on with our work to grow the business by any means possible, and that’s what we’re doing.”

Since initially pulling out of the TPP, President Trump has more recently explored the possibility of returning to the agreement—which was renamed the Comprehensive and Progressive Agreement for Trans-Pacific Partnership—though representatives from countries within the trade bloc have expressed an unwillingness to accept a renegotiation without some punitive measure(s). In typical fashion, the POTUS later tweeted that he remained in opposition to the partnership and is in favor of bilateral trade agreements.

With America buying fewer bikes, Harley has been forced to explore foreign markets

“We were very optimistic about what the TPP would enable for Harley-Davidson. It took seven years for it to come to fruition. We could see the writing on the wall, and we got busy with Plan B,” explained Levatich.

With European Union leaders continuing to threaten steep retaliatory taxes/tariffs on products including Harley-Davidson Motorcycles in response to Trump’s metal tariffs, the Milwaukee-based marque is struggling to get a hold on any and all markets it can, especially after its home market—which is by far its biggest purchaser—keeps seeing declining sales quarter after quarter and year after year. Harley-Davidson’s new Thailand plant will reportedly begin production later this year.