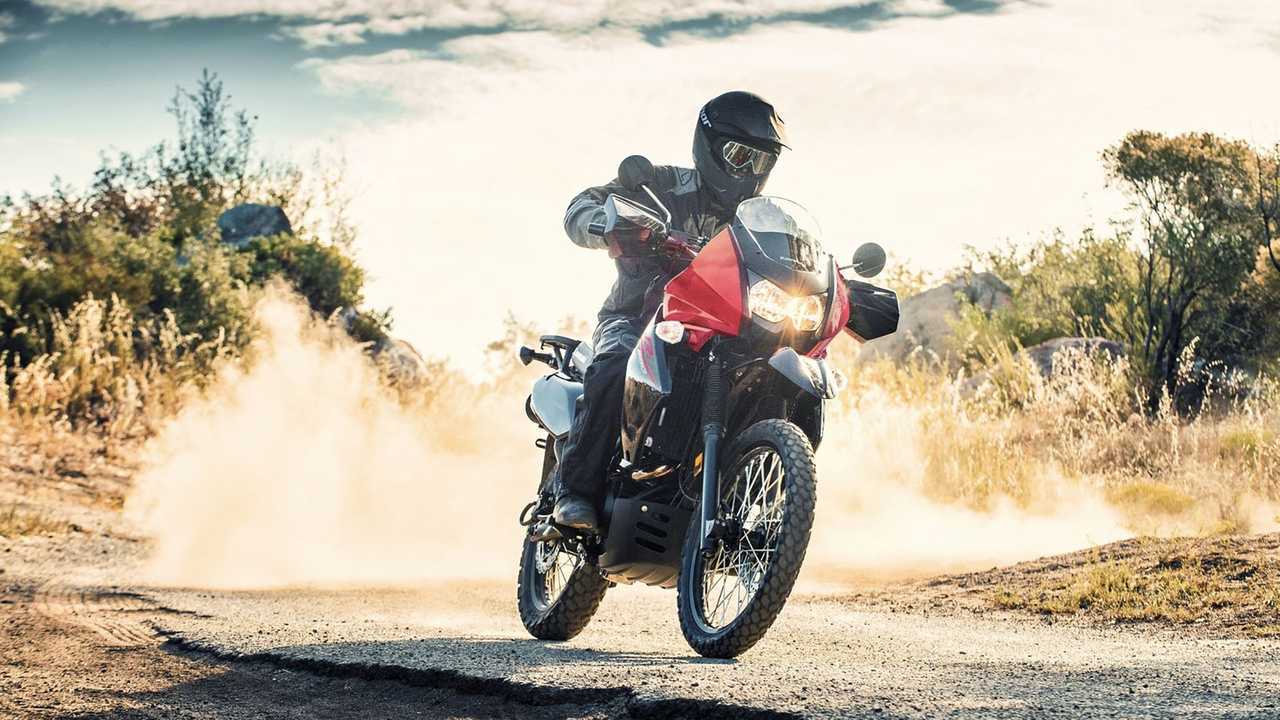 Look past the odometer when you're buying a used bike

When a newbie is looking to buy a second-hand bike, one of the first questions they usually ask is, “What's considered low/high mileage on a used motorcycle?” This is a tricky question, because the answer depends on what bike you’re talking about.

It’s a question most people are familiar with, from car shopping, but it’s not the same in the motorcycle world. Most autos are built with the assumption of day-to-day use on paved road surfaces. They are subject to the normal wear and tear of traffic and have overbuilt, liquid-cooled, multi-cylinder engines. Motorcycles are often built with wildly different purposes. One bike might be made for blasting through the desert at high speed, and another bike might be made for quiet commutes to work and back. A dual sport motorcycle could be well-used after only 5,000 kilometers and in desperate need of an overhaul. A sport-touring motorcycle could have a lot of life left after 50,000 miles.

Which Bike Will Wear Out First?

Assuming you’re talking about a motorcycle aimed at normal street usage, you could probably assume any bike with under 10,000 miles on the odometer is low mileage and has lots of life left. As for high mileage, once you get to 20,000 miles, most modern motorcycles should still be fine. In the past, though, this was where many of the Japanese beginner bikes started to show top end trouble.

While the 250cc-450cc UJMs from that era often started to get rattly at 20k, the 500cc-1100cc CB/GS/KZ/XS motorcycles typically had many miles of life left, because of their understressed engines. Does that mean small motorcycle engines won’t last as long as larger engines? Maybe, but modern engineering means current-production bikes in the same 250cc-450cc class might far outlast their predecessors from the 1970s and 1980s, soldiering on far past that 20k mark.

With that in mind, if you’re really wondering how much life is left in a bike, you should look past the odometer and ask a few other questions. Was the bike well-maintained? Forget a few oil changes, and a bike will wear out pretty quickly. Was it stored inside? Sun will fade motorcycle paint, even if the bike isn’t racking up miles. Was it ever rebuilt? A BMW GS adventure bike will do well over 100,000 miles if the owner periodically rebuilds the bits that wear out. Was it ridden hard? A Kawasaki ZX-7 that saw race duty will wear out long before a Honda Gold Wing that took its rider across-country at sedate speeds. Maybe most importantly, What was the bike’s intended purpose? A Yamaha FJR1300 is made to ride across the country without stressing the engine, and a Honda CRF450L is made to rip through sand dunes with regular maintenance. Which do you think will wear out first?

If you’re looking to buy a used bike, ask yourself those questions, and maybe jump on a Facebook group or forum. There are enthusiast’s groups for almost every motorcycle in existence, and if you’re wondering about a bike, the members will usually be more than happy to tell you what to look out for, what upgrades you need—and whether or not the 40,000 miles on that Kawasaki KLR650 is something you should worry about.