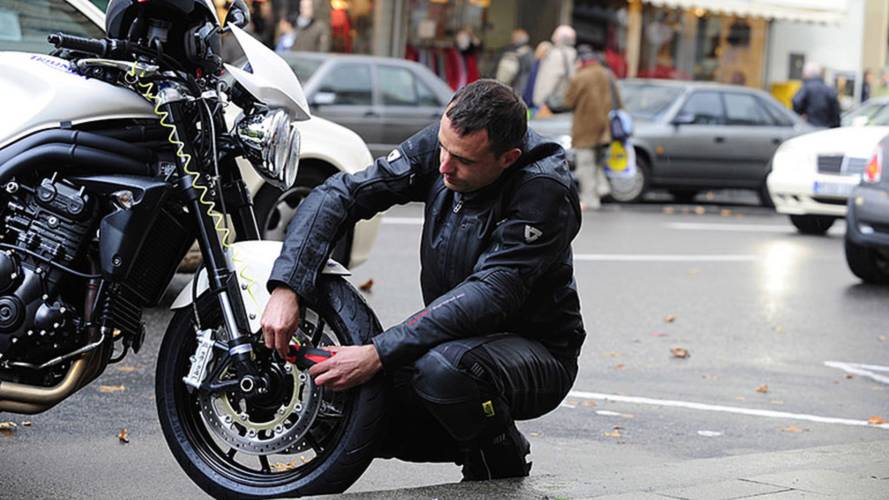 That doesn't mean we should let our guard down, though.

Perhaps one of the worst nightmares a motorcyclist could possibly have would be that of their beloved steeds falling victim to the hands of sneaky and scheming motorcycle thieves. Unlike our four wheeled brothers and sisters, whose vehicle of choice includes a plethora of anti-theft security features, motorcycles are pretty much left at the mercy of the elements, not to mention, the dirty work of motorcycle thieves. Now, we've highlighted some ways to prevent motorcycle theft before, and it would appear that a lot of riders have become more vigilant in securing their beloved bikes.

It would come as good news to all of us that the National Insurance Crime Bureau (NICB) has reported that motorcycle theft appears to be at an all time low over the past four years. The report states that in 2019, a total of 40,380 motorcycles were stolen, as compared to the rather alarming 46,467 bikes which were poached in 2016. To add to this, out of all the bikes stolen in 2019, nearly half of them were recovered.

It's pretty interesting to note that the most popular make of motorcycle to fall victim to theft comes from Honda, with a total of 8,122 bikes stolen in 2019. Yamaha comes in second place with 6,495 bikes poached, while Harley-Davidson sits in third with 4,737 bikes lost to theft. Suzuki and Kawasaki follow shortly after. This figure suggests that perhaps, thieves target these bikes because they're either left unsecured, or it would be easier to part these bikes out as opposed to flipping the bike itself. Interestingly, premium brands like Ducati, KTM, and BMW aren't as frequently stolen. This is probably attributed to the fact that owners of these bikes take extra precautions in ensuring their high end steeds are kept away from prying eyes.

Although this comes as good news to the general American riding public, this doesn't mean that we should let our guard down. No matter how cheap or unattractive you think your bike is, chances are there will always be someone out there eager to make a quick buck out of someone else's possessions.