Much Awaited Yamaha XSR 155 Launched In The Philippines 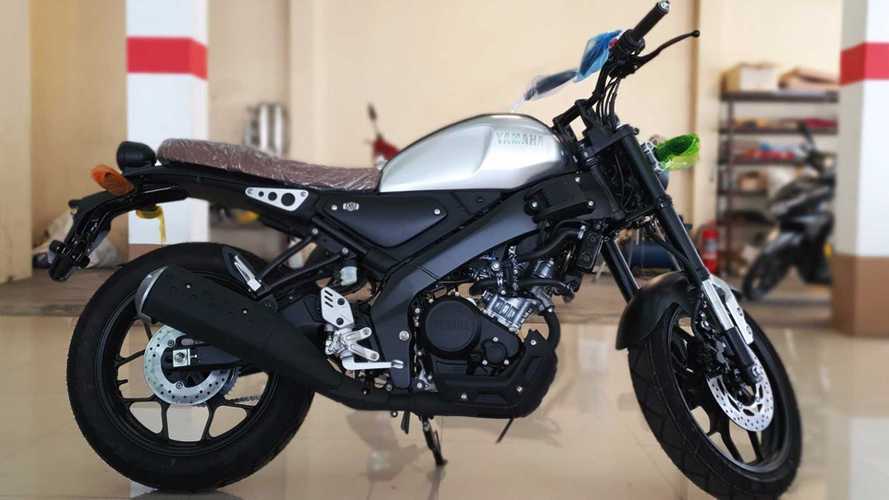 Yamaha has been killing it with its 155cc lineup.

I remember the first time I laid eyes on the Yamaha XSR 900. At the time, the whole neo-retro craze was just beginning, and despite being rather familiar with the Yamaha MT-09 and its amazing CP3 cross plane, in-line three engine, seeing and hearing that familiar roar on a bike that emanated retro vibes was refreshing to me. Fast forward a couple of years later, and the market is flooded with retro-styled motorcycles featuring modern engineering. So much so, that the cafe racer craze has trickled down onto smaller bikes. Gone are the days of drab, utilitarian, and boring commuter motorcycles. Today, some small bikes have an aura to them, something I call 'big bike energy,' not in a sense that they're physically large, but rather, employ styling cues similar to that of their bigger siblings. Enter, the Yamaha XSR 155.

Yamaha has been on fire in the Philippines with massive success on their 155cc lineup. With their best selling scooters, the Yamaha NMax and Aerox; as well as their entry level sportbike, the R15; and just recently, their entry level naked bike, the MT-15 sporting this mill, Yamaha has created the perfect recipe for success in the Philippines. The 155.1cc fuel injected, liquid cooled, single cylinder engine pumps out a decent 19.3 horsepower and 14.7 Nm of torque, making pretty zippy for urban streets, and powerful enough to let you ride cross country, sans the expressways.

KTM 790 Duke And Adventure Now Manufactured In The Philippines

One of the bike's most distinguishing features, and perhaps the very reason why there's been so much hype about this bike would have to be its styling. The XSR 155 will be the first small displacement bike from a major, international motorcycle manufacturer in the Philippines to sport cafe racer aesthetics. With there being quite a rich custom motorcycle scene in the country, it's only a matter of time before shops will be rolling out their own tricked out versions of the bike.

Adding to the bike's recipe for success would be its accessibility both in terms of size and performance, as well as price. Although Yamaha has yet to release the official price of the bike, it's expected that it'll sell for around Php 160,000, or the equivalent of $3,200 USD. This price point isn't too far from their other popular offerings in the market. Indeed the XSR 155 stands to be a strong contender in the small bike segment in the Philippines.