The Trevor FTR Stella Is An All Electric Flat Tracker 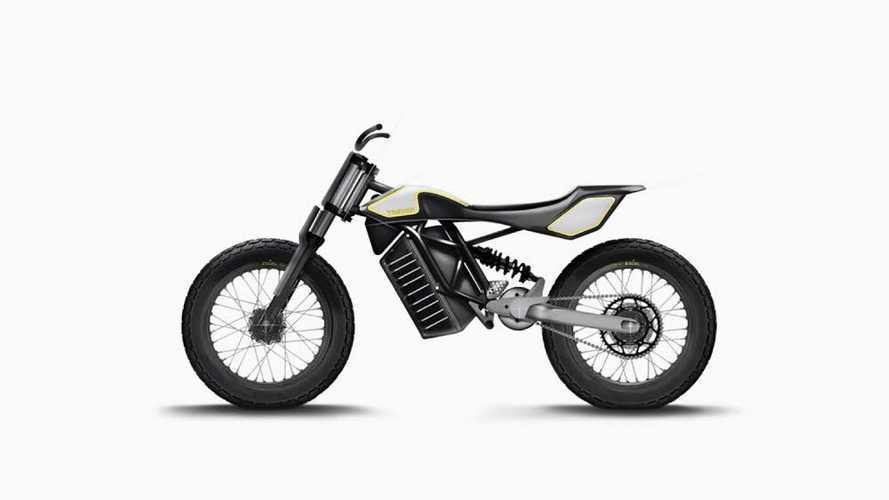 This things pumps out 110 ft-lbs of torque.

A Charged Up Future:

Is An Electric Dirt Bike Better Than A Gas-Powered Dirt Bike?

One thing that’s bound to leave a sting, however, is the price. Unsurprisingly the chart-topping technology this bike features is bound to bump up the price. However, a base price of $14,495 is still pretty steep, especially for a machine so niche. Nonetheless, the Trevor FTR Stella presents itself as a glimpse into the future of flat track bikes and possibly even flat track racing itself. Hopefully, as time goes by and technology becomes cheaper to produce, bikes of similar spec to the Trevor FTR Stella would become more accessible to the masses.