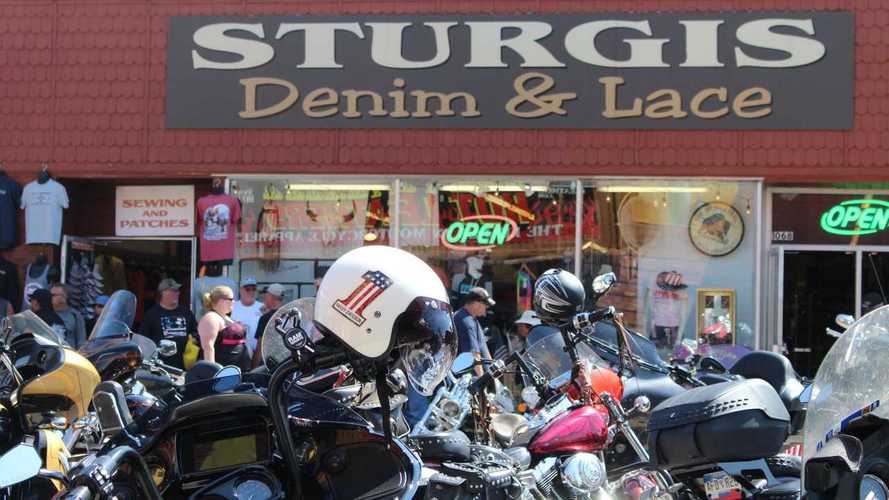 The world’s biggest biker party is still on.

So far, 2020 has been the year that never was. Events of every kind have been canceled or postponed due to the coronavirus pandemic. Motorcycle rallies are no exception, with Laconia, which typically takes place right now in mid-June, postponed until late August. This puts it quite close to Sturgis (which I attended last year). South Dakota has gotten off pretty easy with the coronavirus due to its relatively sparse population, and the current plan is full speed ahead for the 80th annual Sturgis Motorcycle Rally.

"We're 100 percent on planning the rally," said Sturgis Mayor Mark Carstensen at a news briefing at Sturgis City Hall back on March 25. He went on to say that with the rally five months away at that time, he hoped that the virus will have run much of its course by then.

Sturgis: The Wild West Of Motorcycling

As hard-hit areas of the US begin to see improvement while others continue to get worse or are seeing a second wave, Sturgis organizers remain unconcerned.

"You can’t cancel what you don’t own," said Randy Peterson, owner of Sturgis.com, the original website dedicated to promoting the Sturgis Motorcycle Rally. "You can choose to participate or choose not to participate, but the Sturgis Rally will still go on regardless of what the City of Sturgis chooses."

Peterson is right. In 2018, The United States Court of Appeals for the Eighth Circuit and the US District Court ruled the rally is not organized by any single entity but is rather a pluralistic endeavor promoted by multiple organizations. The court stated: "We agree and hold that the jury could not infer from the onerous planning that the City undertakes to provide infrastructure for the rally that the City was the organizer or sponsor of the rally. To allow such an inference would be tantamount to saying that it would be reasonable to infer that the City of New York organizes the sessions of the United Nations General Assembly because of everything it does to assist their occurrence."

This differs from Laconia in that the New Hampshire town has direct control over if and when that rally takes place. Local businesses strongly protested the date change despite the pandemic concern, but the town council maintained their position. In Sturgis, however, the consensus among area venues, campgrounds, and over 50 hospitality businesses is that the Sturgis Motorcycle Rally is happening, and they will be open to host it.

As the country starts to reopen, despite the threat of an even more severe second wave of infection, it's a tough call whether to head to Sturgis or not. While South Dakota has not been a hot spot, people traveling to the area from all over could inadvertently bring it with them, spread it, and bring it back home with them. Although the close timing of Sturgis and Laconia will force some people who usually attend both to choose one or the other, Sturgis will still be huge, especially being the 80th annual gathering. You can expect the downtown area to be pretty crowded regardless. If you party it up at the Buffalo Chip, where big-name concerts like Willie Nelson, ZZ Top, Shinedown, Puddle of Mudd, and the very last Lynyrd Skynyrd show will take place, I can assure you that social distancing will be impossible in the crowds. I took in several concerts myself last year and it wasn't a problem then, but that's not the case anymore.

Like motorcycling in general, it all comes down to what level of risk you are willing to accept. You could play it safe, camp alone or in a small group, and keep to yourselves while exploring the numerous enjoyable places to ride in the area. Many motorcyclists are a pretty carefree, risk-taking bunch, however, and no doubt many will choose to participate as though the coronavirus is gone. From the sound of it, though, Sturgis will happen, regardless.