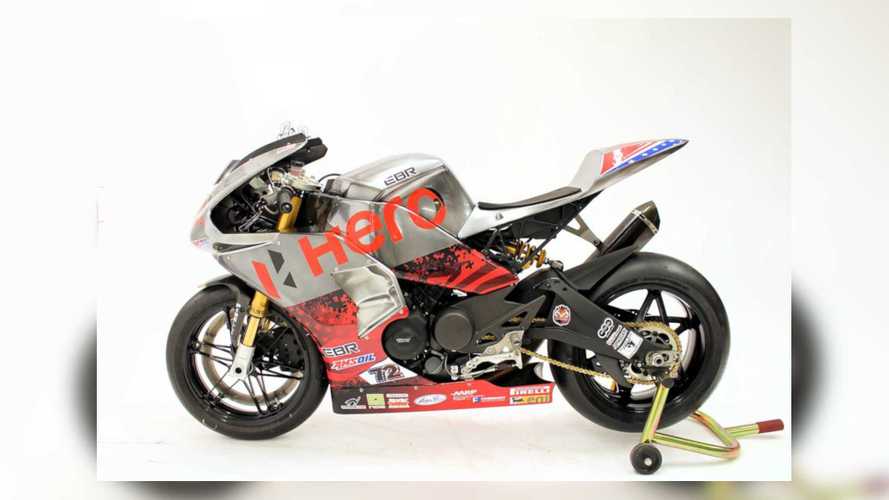 If you’ve been wondering what happened to all the Erik Buell Racing bikes when the team dissolved, you can wonder no more. Sweden’s NCCR ran EBR from 2009 to 2001, using the name ‘Pegasus Race Team.’ Now, the company is selling off a range of race-used EBR bikes from its WSBK, Isle of Man TT, and Macau GP efforts.

Together with Splitlath Racing, which took over the EBR Motorcycles factory race team in 2015, NCCR will set up any of the bikes on offer for their new owners before shipment. All bikes are currently located in Sweden, but can be shipped worldwide. Crucially, NCCR wants these bikes to go to people who will ride them, not simply put them on display somewhere. They can be set up for track days, or club racing, or exercised in any way you see fit if you buy one.

There are four separate race-used EBR 1190 RS bikes, including Mark Miller’s IOMTT bike, as well as his Macau bike. There’s also a Cory West Pan Delta bike, and a Shelina Moreda Pan Delta bike as well. Additionally, four EBR 1190 WSBK bikes are available, set up to 2015 WSBK specs. One is a showbike, one was raced by Larry Pegram, one was raced by Niccolò Canepa, and one is a dynobike that can be set up to either 2014 or 2015 WSBK spec.

John Dimbylow of Splitlath Racing said, of all the Splitlath machines, “All bikes are full factory race specification with all original parts fitted at the factory in East Troy by Chief Mechanic Tony Pogue under the personal direction of Erik Buell himself. The engines were all built by Shane Myers to Erik's specifications. All maintenance over the entire life of the bikes has been carried out by Tony Pogue alone, no one else has been allowed to touch the bikes.”

It’s one thing to know in the back of your mind how special race bikes are, but it’s another to see it so directly spelled out. Hopefully, all these EBR race bikes find good homes with riders who will take them out for plenty of exercise and feed them right.