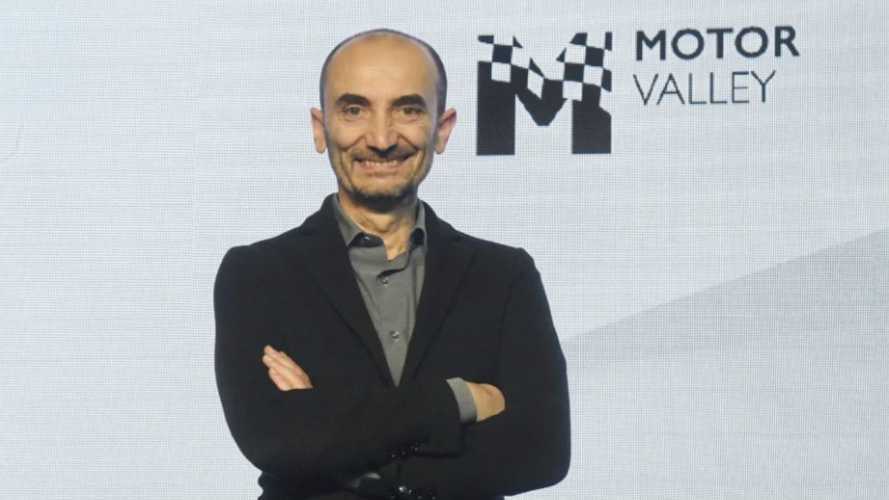 The highest office in the land...of speed.

A Doctorate's In Ducati:

After joining the company in 1991, Domenicali became the CEO of the racing division—Ducati Corse—in 1999. Under Domenicali leadership, Ducati Corse developed the first iteration of the V4 engine found in today’s Panigale V4. The Desmosedici project produced a four-cylinder v-twin engine that propelled Ducati to a MotoGP debut in 2003.

Following a surprisingly successful maiden MotoGP season, Ducati moved Domenicali into the Product R&D Director where he oversaw production bikes and product marketing. While Domenicali moved on to the production side of the business, he maintained the Managing Director title of Ducati Corse, and in 2007, Ducati won its first MotoGP world title.

With another notch on his belt, Domenicali became the General Manager of the company and a member of the Board of Directors in 2009. When the Audi Group purchased Ducati in 2013, Domenicali was named the new CEO of the storied Italian brand, succeeding Gabriele Del Torchio.

As the newly-anointed President of Motor Valley, Domenicali wants to emphasize education and outreach to future generations.

"This Region enjoys an unparalleled academic culture and unmatched motoring and technological skills,” said Domenicali. “It's also a magnet for enthusiasts, new talent and businesses and as such deserves our wholehearted support."

While automation, digitalization, and artificial intelligence continue to impact the manufacturing sector, the development of knowledge will be key to the futures of the six Motor Valley brands. In order to preserve Italy’s racing paradise, the region will need to change with the times and Claudio Domenicali is just the man for the job.