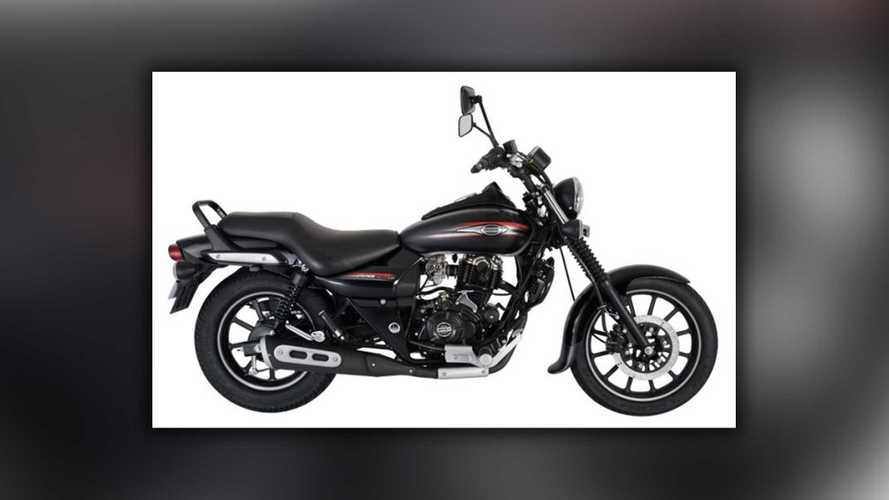 How about signing those papers?

A few years ago, Triumph announced a partnership with Indian manufacturer Bajaj to help grow its presence on the global market and to work on small-displacement bikes. That’s all fine and dandy but that was two years ago. The partnership has yet to be signed by both parties involved. While the bureaucratic aspect of the deal is being worked out, the creative minds at both Triumph and Bajaj have already started working on a plan for new models.

In fact, no later than a few weeks ago, we reported on the fact that Bajaj Auto Managing Director, Rajiv Bajaj, confirmed that models ranging in displacement between 400 to 800cc were already in the works. He even went as far as to say that these new models would be imported globally, including to Europe and the United States.

Now, some local sources suggest that the first model that will result of this collaboration will be dubbed Avenger 400 and is expected to launch in 2022. The information apparently comes from the lips of Rajiv Bajaj himself who was quoted discussing the rumored model.

The nameplate itself isn’t new. In fact, Bajaj already offers two Avenger models: a 160 and a 220. The work of the two manufacturers could, therefore, potentially lead to the addition of a flagship model to the Avenger family. According to certain Indian sites reporting on the rumor, the Avenger 400 would use the 373cc engine of the Dominar 400, cradled in a frame design borrowed from the Bonneville Speedmaster.

The companies’ main goals with this model are to not only offer a beefier option to the market—especially with plans to import stateside—but also to go after Royal Enfield’s crown.

There’s still a ways to go before the model becomes reality if the 2022 launch date is real and a lot can change until then. We wonder what a Bajaj Avenger 400 would be sold as worldwide. Maybe we'll see a Triumph Avenger hit the market sooner rather than later!