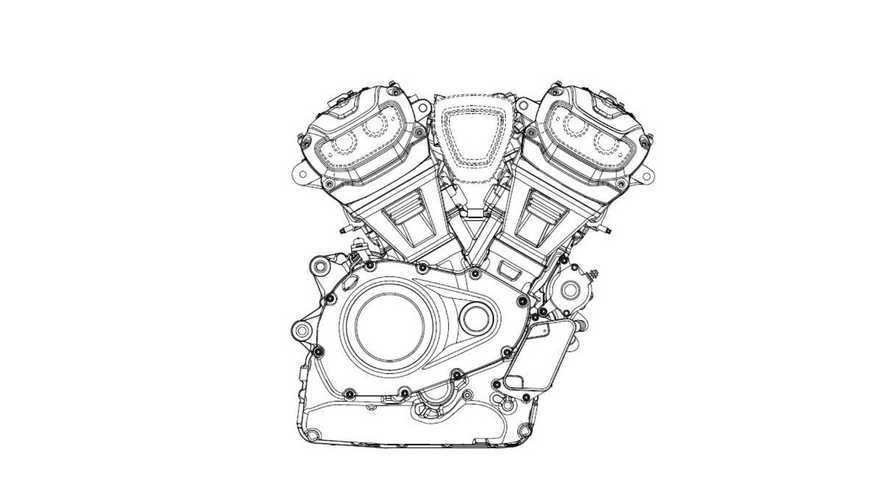 Next year these water cooled blocks could be coming to a dealer near you...

Harley-Davidson has been going through something of a transformative period recently. Call it a midlife crisis, or a journey of self discovery if you will. Whatever you call it, the Milwaukee-based company has gone from being a manufacturer that hadn't designed or built a new engine in its range in over a decade, to a company which has radically redeveloped and rebuilt its entire model range practically from the ground up, incurring controversy from aficionados and the President of the United States alike.

From the Livewire, to the adventure-styled Pan America, to the muscular Streetfighter, Harley hasn't been this experimental since the Buell days. What the company hasn't done much is replace its air-cooled engines for water-cooled ones. That might be changing with the introduction of the new modular water-cooled mill teased last year on the Pan America, 1200 Custom, and Street Fighter.

The introduction of liquid-cooled engines most likely is a reaction to ever tightening emissions laws. As we learned recently, Europe is still a large market for the American brand, with a 6.4% market share, even after the imposition of tariffs. However, with the ever tightening emissions laws coming from Europe, most major manufacturers have been radically redesigning their flagship models.

Quite a departure from the classic EVO engine.

We recently dug up some patent drawings that the Motor Company submitted to the European Union Intellectual Property Organization that show Harley's new engine in greater detail. While we don't have any real hard data on the engines, the drawings suggest a very modern mill that retains the classic Harley V-twin styling with a modern, high-tech look without cooling fins. There's no word yet on whether this engine is slated only for the new bikes teased late last year or if it will replace all of Harley's engines in the near future.

The water cooled engines are a radical departure from the traditional Harley air cooling.

Regardless of Harley's plans for these engines, it is very exciting to see the manufacture taking a bold new step towards modernity, instead of resting on the laurels of Heritage and Americana.