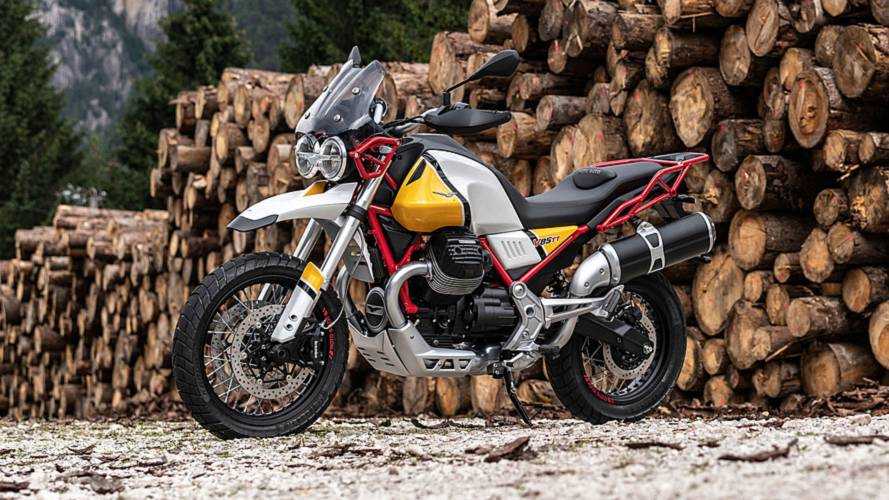 Something street-friendly this way comes.

Moto Guzzi knew what it was doing when it unveiled the all-new V85 TT. True enough, the adventure-oriented model made some waves on the market and got a flight of nostalgics and enthusiasts excited about what’s to come. Dipping its paintbrushes in the colors of its history, the brand rekindles its love of the enduro segment and does so with a brand new engine. We now learn that the new mill won’t be limited to off-road applications: there’s a street-focused 850 in the works.

In an interview with Italian motorcycle magazine Motociclismo, chief of two-wheel product development for the Piaggio Group Antonio Cappellini confirmed the new powertrain won’t be limited to the trails for long. While discussing the brand’s all-new 850cc engine, when asked whether the new mill will be used in future models, Cappellini confirmed that a street version was already being tested and that it was performing really, really well.

First of all, this doesn’t come as much of a surprise. Moto Guzzi has showed a lot of pride in what it has accomplished with its new engine that easily met the Euro 4 standards and will easily pass the Euro 5 emission tests, while producing a very capable 80 horsepower. Already when it unveiled its new mill and model, Moto Guzzi confirmed it was only a beginning and by the sound of it, the company didn’t waste any time getting back to work.

Now comes the fun part: the guessing game. What street-friendly application of the refined 850 is the Goose working on? Well, my first thought is a sport-tourer based off the V85 TT—something à la BMW with its R series. Throw on a fairing, sidecases, and a few comfort-oriented techs and call it a day. That option would, however, add to the weight, something the company has been careful with in the V85 TT.

So maybe a naked sports model similar to the Ducati Monster. Either of these options are currently missing from the Moto Guzzi offering, so it isn’t wild to believe the brand will diversify its portfolio. A cruiser/standard model would be a bit overkill in my humble opinion considering the flight of V7 III and cruisers the brand already offers.

The Moto Guzzi V85 TT is expected to go on sale in February in Europe and pricing has been estimated to begin around 11,500€ ($13,100) which is an aggressive starting point within the segment. There’s no say yet as to when it can be expected in America and how import will impact the price—we hope not too much because that’s a pretty sweet deal right there. What do you think the V85 “stradale” will be?