Just What We Needed - American Chopper is Back 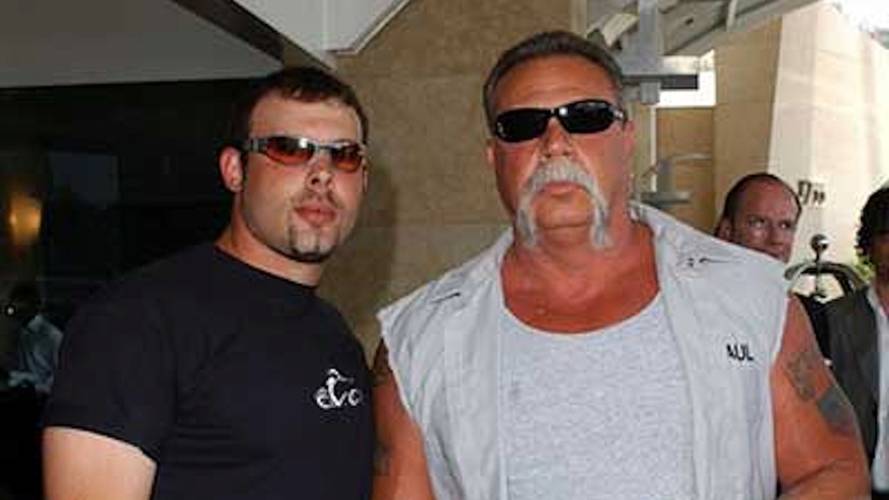 The two Pauls, Teutul Sr. and Jr., will return to the Discovery Channel this winter in a revival of the American Chopper TV series.

As if 2017 wasn't terrible enough, here's another piece of news to bring you down. In a move that's sure to lower the bar of reality show discourse and flood the market with more high-dollar, low-quality, nigh-unrideable garage queens, the Discovery Channel announced that it's bringing back American Chopper. Ugh.

According to Discovery, the father/son team of Paul Teutuls Sr. and Jr. plan to reclaim their preeminent bike brands and, hopefully, rebuild some sort of relationship with A-list celebrities, world famous athletes, and Forbes 100 businesses.

“The Teutuls have been on a wild ride, and it certainly isn’t ending anytime soon," said the Discovery Channel. "Paul Sr. has revamped Orange County Choppers – turning it into a complex with a shop, café, bowling alley, restaurant and of course, the showroom – but all that didn’t come without a hefty price tag and he is feeling the burden of a high overhead and a lack of foot traffic. Meanwhile, Paul Jr. has also felt the sting of a rough economy – with his business built solely on high-dollar custom-builds and commissions becoming tougher to come by, Paul Jr. stresses about the long-term stability of his own shop, Paul Jr. Designs especially now that he has his own family.”

Apparently the entertainment value of grown men in wife-beater shirts hollering at one another was high on Discovery’s roster, drawing 3.4 million viewers at one point (No one ever went broke underestimating the taste of the average American television viewer - Ed.). The so-called “docusoap” is credited with paving the way for other hyperventilated moto-build shows, as well as Keeping Up with the Kardashians and The Real Housewives of Orange County. High praise indeed.

Whether or not any of these programs can compete with the daily alternative reality show from Washington, D.C. remains to be seen. Perhaps the producers will come up with a special color-coordinated build for the president, astride an orange chopper from Orange County. A Halloween air date would be perfect.