Battery technologies are evolving at a rapid pace—and for good reasons. With the automotive world moving toward electrification, companies need to find solutions for producing electric vehicles on a massive scale. While lithium-ion battery technology rules the roost today, that isn’t stopping firms from developing the next big leap forward.

From solid-state power units to structural batteries to sci-fi-worthy quantum batteries, there’s no shortage of ideas and concepts. However, the Australian company Gelion Technologies believes it found a more affordable and durable approach with its zinc-bromine gel battery. Unlike lithium-ion units, the material found in Gelion’s design isn’t rare, expensive, or potentially flammable. 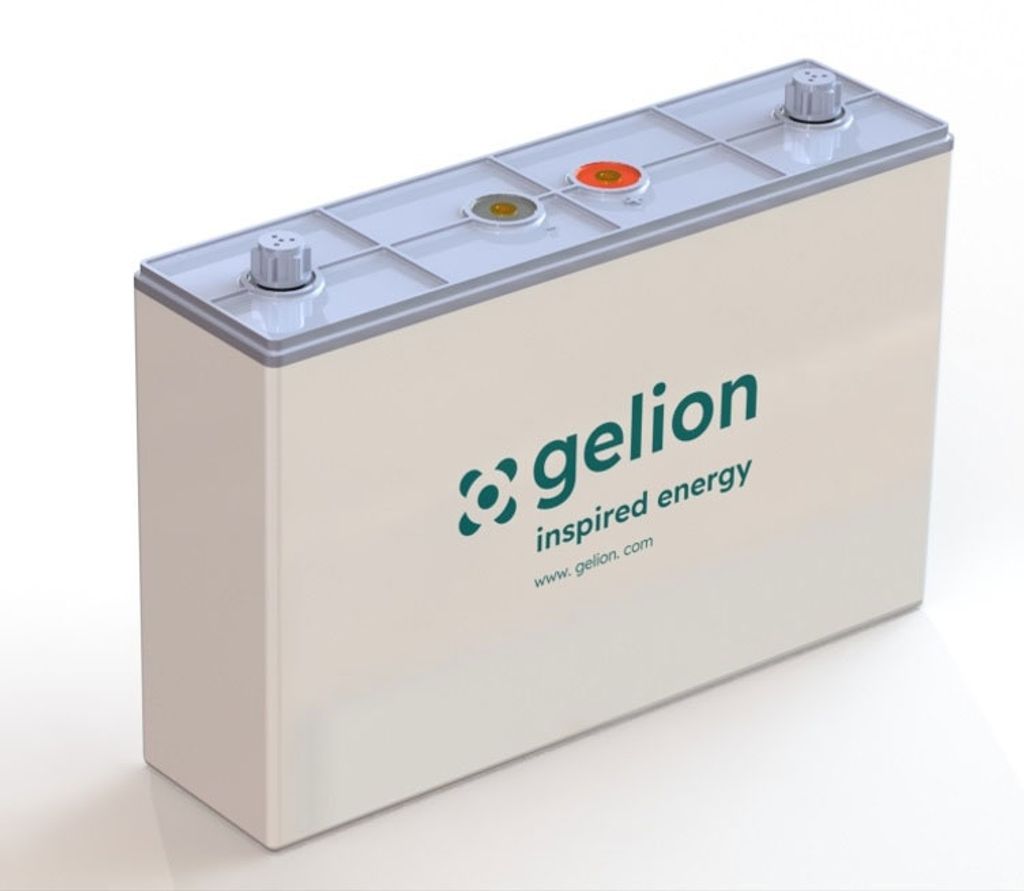 While zinc-bromine has been used for large flow batteries in the past, the company has downsized the design to suit vehicular applications. Each Gelion battery consists of negatively-charged zinc plates and positive bromine ions partitioned by an internal membrane. As a result, the firm’s proprietary gel avoids the risk of ignition.

Gelion also claims that the specially-formulated gel allows engineers to control the battery’s discharge rate by tweaking the gel’s viscosity. Additionally, the zinc-bromine battery composition is also more stable, with Gelion reporting that its gel withstands temperatures as low as 5 degrees (F) and as high as 122 degrees (F). That temperature resistance not only helps while the battery is in use but is also beneficial during continuous rapid charging cycles.

Gelion’s battery may seem like a no-brainer, but the team still needs to understand how the zinc-bromine unit reacts to the increasingly rapid quick chargers on the market today. However, with zinc nine times more abundant than lithium and much cheaper, the new battery certainly poses a new alternative to current technologies.

The Australian company will continue developing its battery until 2023, when it plans to release its first zinc-bromine model, the Endure. Gelion will test its units in electric cars until then, and we can’t wait to see how the tech influences the ever-growing EV market in years to come.