Turn your miniMOTO into an ‘80s superbike.

On the flip side, Honda has sold over 750,000 Groms since the brand introduced the miniMOTO model in 2013. The latest-generation Grom favors customization with easily removeable body panels and aftermarket body kits. Thanks to that affordable and customizable platform, many owners can build the custom bike of their dreams. Japanese tuner TTR Motors takes advantage of that attribute with the new CB1100R bolt-on bodywork. 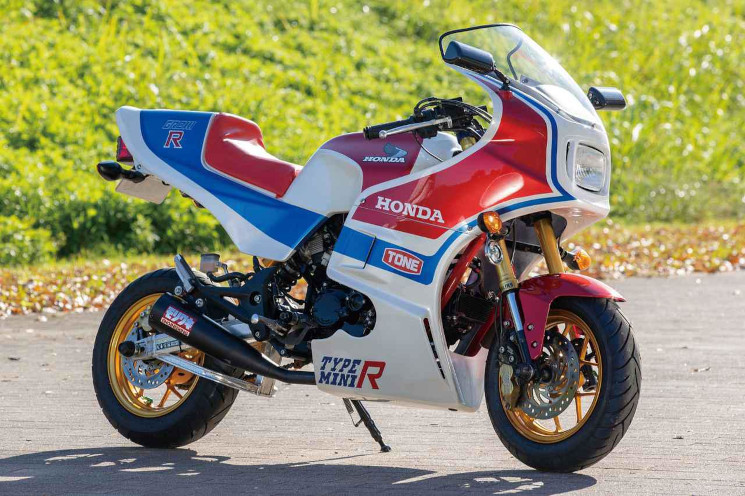 Of the two bodywork kits offered by TTR Motors, the Type R Mini edition recreates the ‘80s superbike most accurately. From the rectangular headlight to the bulky tail end to the era-accurate rearview mirrors, the set captures the CB1100R’s most recognizable styling cues. Of course, the tri-color livery and throwback fairing catch the eye, but the kit also comes with an integrated tank and seat section and front and rear lights.

The custom pipe, swingarm, and clip-ons may not come with the Type R Mini package but any Grom will take on a sportier demeanor in the new bodywork. For ¥350,000 ($3,050 USD), the TTR kit is nearly as much as the $3,399 Grom, but it certainly gives the miniMOTO a whole new attitude. 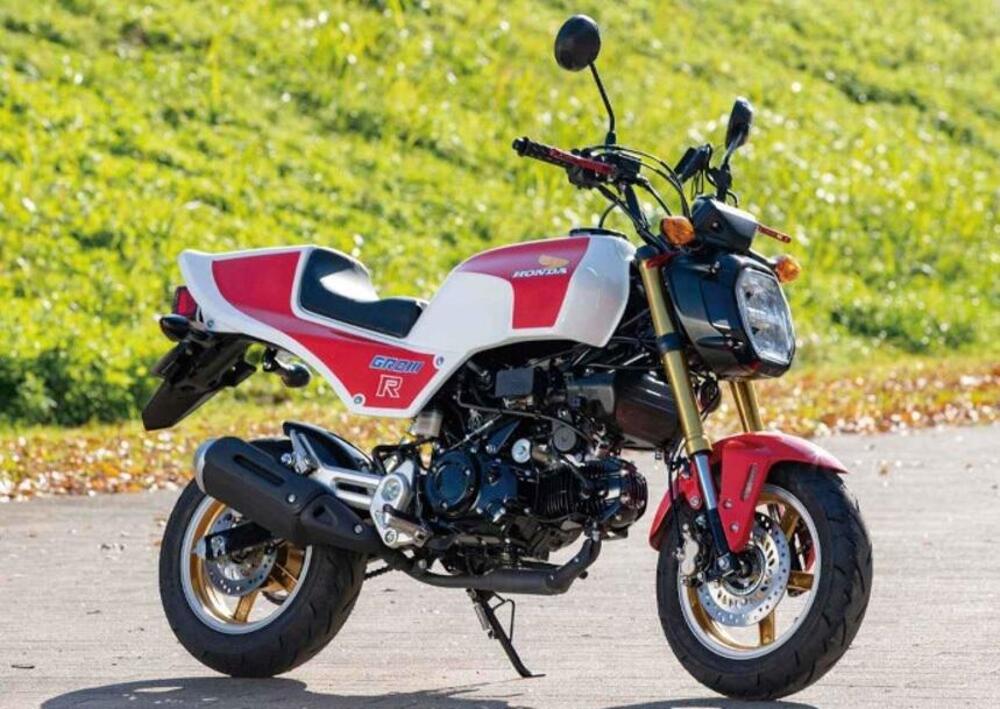 If a fully-faired affair isn’t your preference, TTR Motors also offers a CB1100R set without the front fairing. The body kit still includes the chunky tail section and classically-shaped tank inspired by the Honda race bike, but the package allows users to retain their stock headlight and handlebars. The ¥300,000 ($2,615 USD) price tag is easier to digest, but it’s still a pretty penny for a fuel tank cover, rear body panel, seat cover, and tail light.

If you’re willing to pony up the dough for a mini CB1100R, the TTR kits will fit both second and third-generation Groms.

A World Of Pure Imagination: