COTA To Get Much-Needed Refresh In February 2022

Track management will do what it can in time for next year’s MotoGP race.

When the MotoGP visited the U.S. in October, we were treated to some really exhilarating racing at the Circuit of the Americas in Austin, Texas. As exciting as the racing was to watch, the track was met with harsh criticism over its far from perfect tarmac condition.

Coming into the COTA round of the recently concluded season, many riders dreaded the famed circuit thanks to its numerous bumps, blemishes, and crevices scattered across the circuit. Some riders even went as far as calling the circuit dangerous, with all riders unanimously agreeing that the 3.4-mile circuit was one of the most physically taxing circuits in the entire calendar.

As it would turn out, Travis County’s soft clay surface is to blame for the rapidly degrading track conditions at COTA. It’s known to move and shift every so often, depending on the weather, and as such, makes COTA an incredibly high-maintenance track. Now, with some riders outright refusing to race in 2022 if the circuit wasn’t fixed, COTA management is under immense pressure to resurface the track. The 2022 MotoGP calendar has already been released, and the Austin round finds its spot in April of next year. This gives management just over three months to sort everything out.

FIM Grand Prix Safety Director Franco Uncini explained in a report published by Bike Sport News, however, that COTA management cannot commit to a complete resurface of the track. “We agree to make this section with the riders, that is the real minimum we want to solve. We would like to have only one asphalt complete, but they cannot. They say that no time, probably no money I don’t know, but anyway they cannot do a complete resurface.”

Instead, it was agreed that the most crucial segments of the circuit, the areas through turn two and ten which exhibit the most damage, will be prioritized for resurfacing. “The minimum is from turn two to turn 10 and not only the last layer of the asphalt, but to go under to solve the problem with the bumps.” Work on the circuit is expected to start in February, to account for the activity already scheduled in the circuit. Uncini further stated that he will visit the track, and probably ride a motorcycle around the circuit to assess the repairs conducted.

With the COTA round of the MotoGP scheduled for April 10, 2022, the schedule is undoubtedly tight, and there’s certainly a possibility that, should the repairs be hastily and carelessly done, the track will not receive the MotoGP’s approval when it comes to safety. We’ll just have to wait and see, and keep our fingers crossed that the repairs go smoothly. 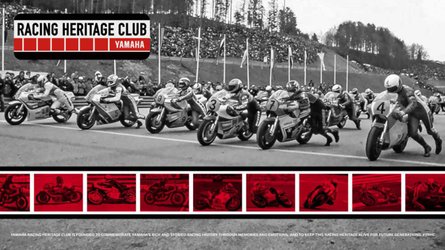 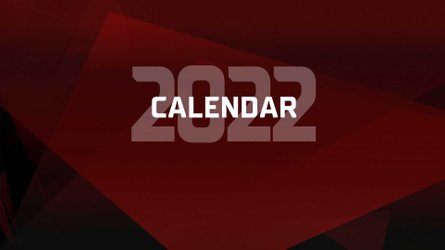