The R6 lives on in Europe as a track-only machine.

Yamaha's 2021 sportbike model lineup was undoubtedly dominated by the launch of the MT-07-derived YZF-R7. While this bike in no way comes close to the level of outright performance of the YZF-R6, it does, on paper, fill the void the middleweight supersport left when Yamaha ceased its production. The YZF-R7, after all, offers a much more approachable package to those looking for a supersport-style motorcycle to grow into and hone their skills on.

That being said, the YZF-R6 may be gone, but it'll certainly never be forgotten—not even by Yamaha itself. You see, there is, in fact, a 2022 iteration of the R6, albeit in track-only form. That's right, Yamaha has released two variants of the R6 in Europe, namely the R6 Race and R6 GYTR editions. While the R6 race may look nearly identical to the street-legal version of the R6 last seen in 2020, it comes out of the factory without road-going essentials such as lights, indicators, mirrors, and a license plate holder.

It does, however, bring some race-spec goodies to the table in the form of a 599cc inline-four-cylinder engine equipped with top-shelf internals. Inside this compact motor we find forged pistons, titanium valves, and a compression ratio that's cranked all the way up to 13.1: 1. Complementing this performance-oriented motor is Yamaha's YCC-I variable intake system and electronic throttle contorl system (YCC-T). For easier on-the-limit track riding, the bike gets an anti-slip clutch, a close-ration six-speed manual transmission, and an up and down quick shifting system (QSS).

Folks who take roadracing more seriously, on the other hand, will be better served by Yamaha's limited edition R6 GYTR. Genuine Yamaha Technology Racing features even better kit on the R6, and is ideal for those competing in racing series with Yamaha's middleweight supersport as their weapon of choice. As such, the R6 GYTR comes out of the factory with a programmable SuperStocl ECU, allowing the rider and their team to optimize performance depending on various rules and regulations. Furthermore, the GYTR edition incorporates a full Akrapovič system.

The Yamaha YZF-R6 GYTR edition gets adjustable ergonomics in the form a height adjustable rear-sets and a race-spec saddle. Lastly, it features a carbon fiber-reinforced plain white fairing making it easy to slap on various liveries for racing purposes.

Hit The Track In Speed And Style: 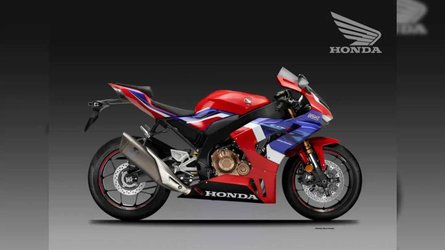 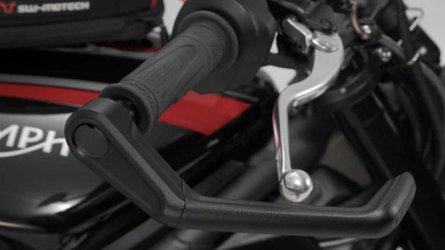