It’s October 19, 2021, which means we’re right in the middle of the most wonderful time of the year for motorcycle enthusiasts. No, we’re not talking about the run-up to the holidays (although if you’re giving and/or getting some awesome bike-related items, good for you). All the OEMs are currently busy pulling all the covers off of their new 2022 models.

In some cases, they changes may only be new paint or graphics. Then again, we probably wouldn’t enjoy bikes as much as we do if we didn’t like looking at them, right? Besides, think about all the times you’ve lusted after a colorway that wasn’t available in your country, and bitterly mumbled about how “but the U.K. got it, those lucky jerks” or something similar.

Honda just announced the 2022 CT125 for the Japanese market. Also known as the Trail 125 in the U.S., and lovingly also referred to as the Hunter Cub, this adorable little trail bike was only offered in Honda red in America for the 2021 model year.

Over in Japan, however, it was also offered in a sort of light brown color, presumably so riders can more easily camouflage themselves in among the changing foliage on those autumnal rides. We’re used to not getting cool color options by now, but we were still a little sad to see it happening yet again.

For 2022, Honda Japan announced yet another new color for the CT125 in Japan. It will now be offered in Pearl Organic Green, which is a cool sort of sage green color, and which seems almost silvery in certain light. Both it and the previously available khaki color seem like Honda’s going for something more subtle and understated for your camping trips and meetups out in the woods. Who wants neon red when you’re busy communing with nature, anyway? 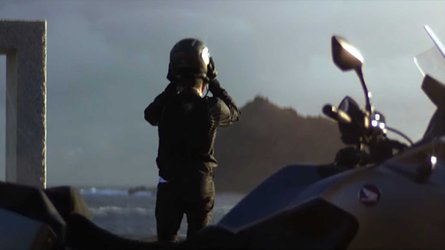 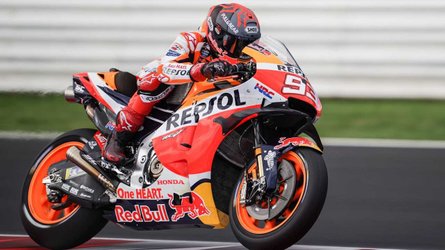