Honda has played its cards close to the chest when it comes to the upcoming NT1100 sport-tourer. Ever since rumors started circulating in late 2020, the company has carried on development without a peep. In August, 2021, European approval documents tipped off the public to Team Red’s hand, revealing that the NT1100 would borrow heavily from Honda’s flagship ADV, the Africa Twin.

Now, the brand’s European branch has set a launch date of October 21, 2021, for the imminent large-capacity sport-tourer in a new promotional video. While the teaser doesn’t mention the NT1100 by name, the “New Touring Era” tagline is a dead giveaway. If the indirect hints aren’t enough for the viewer, Honda also provides glimpses of the new sport-tourer but makes sure that it doesn’t give too much away.

We’ve seen our fair share of NT1100/CB1100X renders, but the model captured in the latest teaser is a considerable departure from anything we’ve seen thus far. In stock trim, it looks like the NT1100 features a tall windscreen and large wind deflectors to improve rider comfort. We already know that the full-size tourer will leverage the Africa Twin’s 1,084cc parallel-twin and produce 101 horsepower, but the video also reveals that the ADV’s dual-display dash will carry over as well. 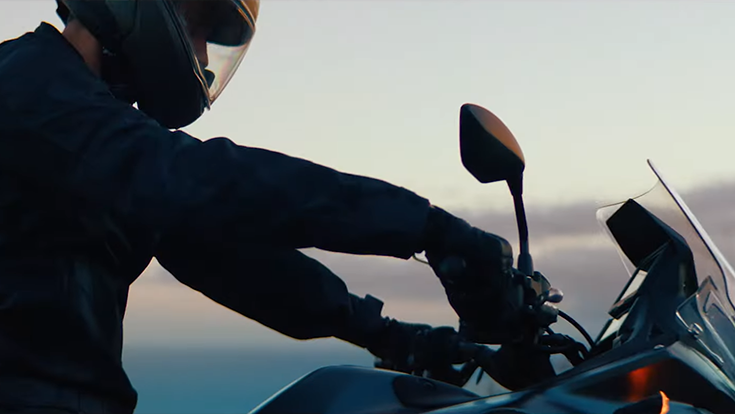 A quick cut to the bottom of the NT1100 shows a touring-appropriate skid plate while a long shot showcases two low-mounted auxiliary lights. However, Honda also includes a two-up shot, displaying the NT1100’s available top case and passenger backrest. With the European launch set, Team Red is giving us just enough information before the official reveal. 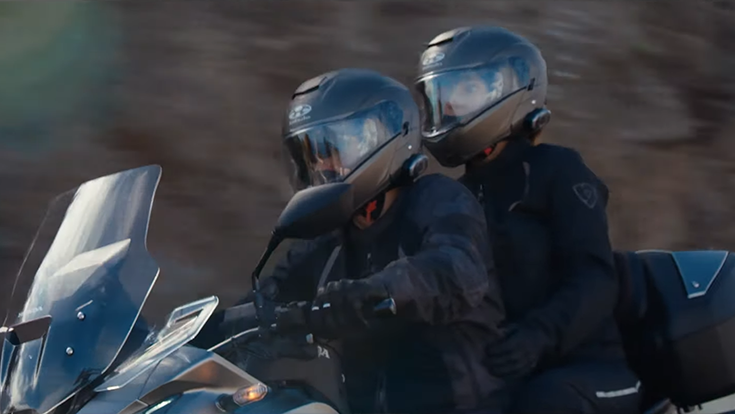 Conversely, American Honda Powersports still hasn’t played its hand. In February, 2021, the brand trademarked the Transalp name in the U.S. once again, so different branding could explain the delay. Regardless of the title, we’re looking forward to Honda’s new road-focused tourer, especially if it shares characteristics with the Africa Twin. 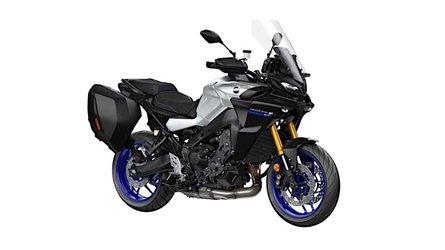 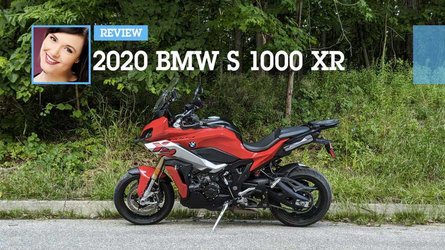