Toprak Razgatlioglu Will Stay In WSBK Until 2023

No MotoGP for the time being.

Known for his fondness of stoppies, Turkish racer, Toprak Razgatlioglu will stay in the World Superbike (WSBK) series until 2023 after officially inking a two-year renewal agreement with Yamaha.

Razgatlioglu signed a contract with Yamaha for two more WSBK seasons, effectively closing the door for a MotoGP departure in the near future. However, this doesn't mean that the door to the illustrious race series is completely shut.

For now, MotoGP can wait. Razgatlioglu has one goal in mind, presumably before he heads into one of the grandest classes in two-wheeled racing, he wants to be a WSBK champion. Yamaha themselves are quite familiar with the podium, having won twelve out of twenty-three of its GP seasons. 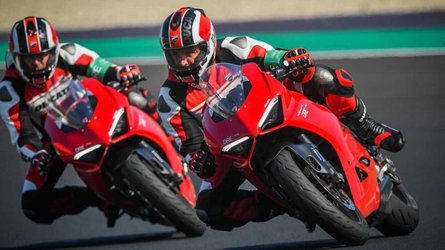 Join Your Favorite WSBK Riders In The Ducati Riding Experience
⠀ 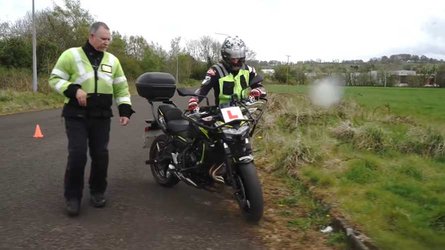 Currently, Razgatlioglu rides the Yamaha YZF-R1, a superbike by every stretch of the imagination thanks to its cross-plane inline-four-cylinder engine. The Turkish racer was able to come close to victory multiple times. He showed promise on Yamaha's R1 platform, and 2021 proved that the young Turk had the potential to go toe to toe with the best in the business, with a title within reach.

Razgatlioglu transferred to Yamaha from Kawasaki after the 2019 WSBK season with the intent of beating Jonathan Rea. The Turk came close on quite a few occasions in the season but he made a few mistakes on the way. He did manage to beat Rea at Donington, after a huge comeback from 13th place. Besides that, Razgatlioglu's ability to overtake in a snap, and the ability to sustain a faster pace without any issues are commendable.

A man on a mission, Razgatlioglu wishes to extend the legacy of his mentor, Kenan Sofuoglu, and represent Turkey in WSBK. An outing in MotoGP doesn't appear to be in the books for the young Turk for now, but if he were to fulfill his goals in WSBK, negotiations, and pondering might happen once again.