Yamaha To Launch Updated MT-07 In Japan Next Month

It finally makes its way home after a few months of being available in the global market.

When Yamaha pulled the wraps off the new MT-09 and launched it in the global market earlier this year, many of Team Blue’s fans were enamored at how much the bike had improved as compared to the previous iteration. Rightfully so, as Yamaha packed it with quite a few notable updates. In fact, you could say that the 2022 MT-09 is, for the most part, an all new bike.

However, the same can’t be said for its younger sibling, the MT-07. It seems as though Yamaha may have taken the whole “if it ain’t broke, don’t fix it” approach just a tad too far, as the MT-07 was indeed beginning to look like a bit of a dinosaur. In a bid to bring the bike to the modern age, Team Blue went ahead and gave the good old 07 a cosmetic overhaul. Unfortunately, that’s where the updates end.

So yes, the 2021 Yamaha MT-07 is pretty much the same bike as it has always been since first breaking cover in 2015. It does get a new, very Dark Side of Japan-esque LED headlight, and new bodywork to make it look even more menacing and mysterious. It also retains the 689cc Crossplane parallel-twin engine which is also found in the XSR700 and Ténéré 700.

Having said all that, this bike has now been available in the U.S. market for quite some time now. It’s interesting to note that, just like the MT-09, the updated MT-07 is only being launched in the Japanese market. Yamaha Japan has pegged the launch of the update MT-07 on July 28, 2021, and has priced the middleweight streetfighter at JPY 814,000, or the equivalent of $7,342 USD. Even more interestingly, the MT-07 will be a rather rare machine in its home country, with just 700 units of the bike to be made available in Japan.

The Masters Of Torque: 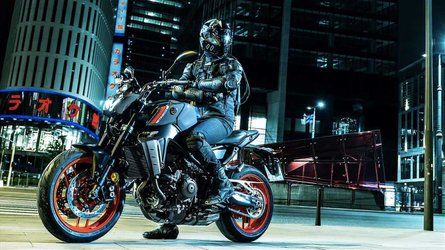 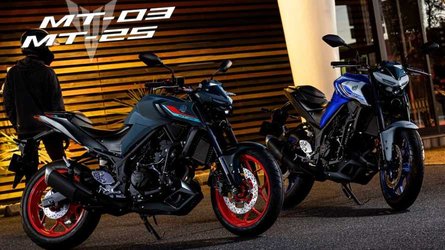