Fausto Gresini’s wife and sons will carry on his legacy.

On February 23, 2021, the racing world lost legendary two-time 125cc world champion and Gresini Racing Team founder Fausto Gresini. After battling COVID-19 for two months in the hospital, he, unfortunately, succumbed to the virus. Despite the team boss’ untimely passing, Gresini rider Fabio Di Giannantonio captured a Moto2 podium in first round in Qatar and the Aprilia/Gresini MotoGP team made drastic improvements in 2021.

With Gresini’s absence felt throughout the Grand Prix paddock, the racing legend’s wife, Nadia Padovani, will step in as the owner and principal of the Gresini Racing Moto3, Moto2, and MotoGP teams. After managing Aprilia’s Factory MotoGP outfit for six years, Gresini Racing will return in 2022 as an independent team. 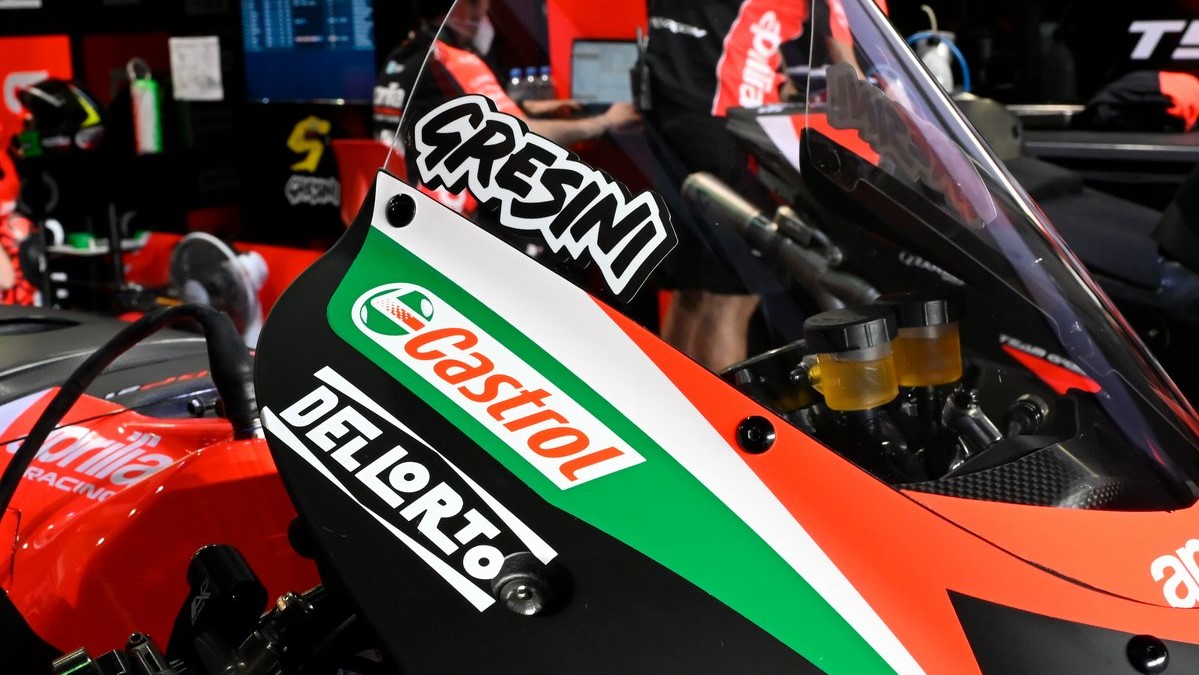 Before switching to Aprilia’s partner in 2015, the Gresini Racing functioned as Honda’s satellite squad. Gresini mentored world-class racers such as Daijiro Kato, Sete Gibernau, Marco Melandri, and Marco Simoncelli during the Honda days. After a challenging six-year run with Aprilia, Gresini was looking forward to achieving independent status again in 2022.

“To have an independent team in the premier class is surely something very demanding, with a team to be built from scratch, but I know everyone in the company is giving their 110% to make his dream come true,” admitted Padovani. “Personally, I see it as a real mission, a challenge we will face – also and above all – thanks to the strength of Fausto, who is following us from above.”

With the Avintia Ducati team leaving the MotoGP grid after the 2021 season, many speculate that Gresini could partner with the Bologna brand in 2022. The two parties have engaged in discussions, but no terms have been agreed to yet.

“We’re currently speaking with several manufacturers and in a matter of few weeks we will reveal the details of our MotoGP project,” added Padovani.

Alongside Padovani, sons Luca and Lorenzo Gresini will also fill roles within the racing team. We may have lost a racing legend in 2021, but Fausto Gresini’s family will make sure that his racing legacy is remembered well beyond 2022.