Hero Electric To Produce One Million Scooters A Year

The company is ushering in greener alternatives to personal mobility.

If one thing's for certain, it's that electric is the future. We've certainly seen the rapid influx of dozens of startups dedicated solely to developing and producing electric two-wheelers all over the world. India, the world's largest motorcycle market, is in itself a microcosm of the electric motorcycle world, with countless companies offering one form or another of electric personal mobility. One of the biggest of those companies is Hero Electric.

The company has invested an astounding Rs. 700 crore, or the equivalent of $93 million USD in the electric two-wheeler segment. The company stated that a large percentage of this investment will go towards boosting the capacity of its manufacturing facilities in the coming three to four years. At present, Hero Electric produces a total of 75,000 electric scooters per annum. However, given the sudden increase in demand for electric scooters and motorcycles, Hero Electric seeks to boost its manufacturing capacity to a stellar one million units per year. 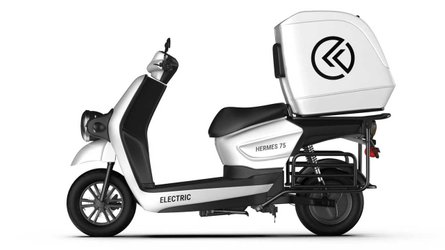 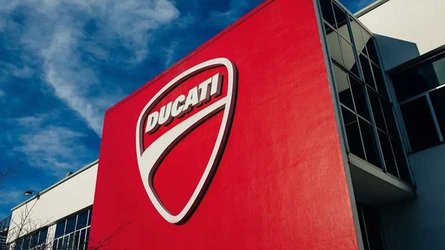 In order to achieve this monumental feat, however, the company is dividing its expansion into phases. The first phase will consist of expanding the capacity of the manufacturing facility to accommodate 300,000 units per year. The company has stated that it is currently seeing nearly double the market share each and every year, and forecasts that the electric two-wheeler segment will comprise at least ten percent of the total motorcycle market in India. At present, Hero Electric holds an impressive 40-percent market share in India's electric motorcycle segment.

The electric motorcycle segment in India is undoubtedly experiencing tremendous growth. Hero Electric explains that the market will more than likely hit the two million per year mark in the next five years. This is largely in part due to the help of favorable government policies seeking to push the acceptance of electric-powered vehicles for better environmental sustainability and improved quality of life. At the moment, however, Hero still has a long way to go. While it is the strongest player in the electric two-wheeler game in Asia, its 53,500 unit sales for 2020 is still a ways to go from its targeted one million mark.