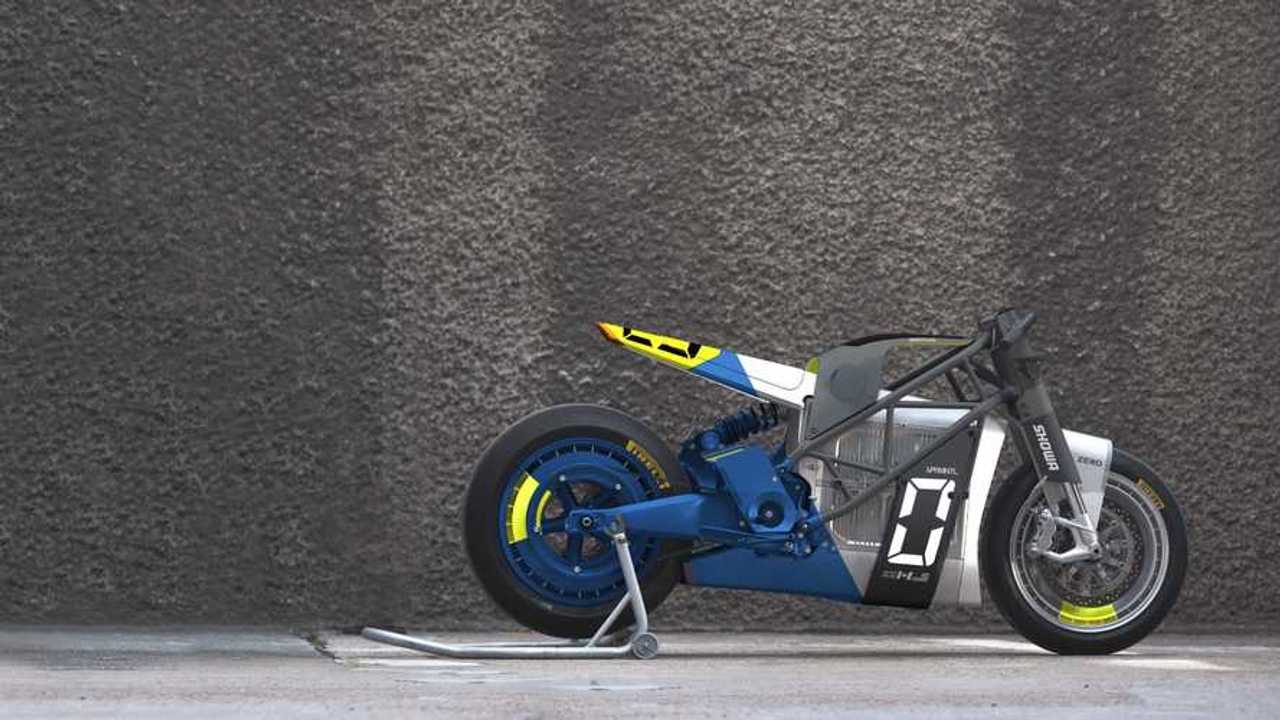 From roadway beauty to raceway bullet.

Untitled Motorcycles (UMC) turned a lot of heads when it unveiled its XP Zero build in July, 2019. Based on Zero Motorcycles’ SR/F naked sportbike, the XP Zero floored audiences with its classic lines, modern performance, and minimalist styling. The London and San Francisco-based custom shop garnered a lot of attention after the XP Zero launch, and now it’s riding that wave to build a race-ready XP Zero.

Announced on the brand’s Instagram page in March, 2021, the XP Race will leverage everything the builders learned from the XP Zero, but add even more performance to the package. UMC is partnering with an undisclosed partner on the project and the pair are doing more than just removing lights and license hangers.

“The simulations are predicting a 28 percent and 38 percent bump in power and torque respectively” explained UMC co-founder and design director Hugo Eccles.

If the team’s efforts pay off, that could shoot the Zero SR/F from 110 horsepower and 140 lb-ft of torque up to 140 horsepower and 173 lb-ft of torque. In order to achieve those figures, Eccles and crew will also need to raise the rev-limit from 7,400 rpm to 9,000 rpm. Zero’s naked bike also features a 125-mph speed limiter that UMC will bypass to achieve a top speed of 200 mph.

The Energica motorcycles used in the MotoE race series report similar specs with 145 horsepower, 162 lb-ft of torque, and a 160-mph top speed. While UMC had made no indication of racing at such a level, the XP Race’s figures put it in good company. The horsepower to weight ratio should also improve once the team removes additional components such as the kickstand and onboard charger.

“The XP Zero was originally conceived as a race bike that had been retrofitted for the road so, in a way, this is full-circle,” noted Eccles.

To complete that circle, UMC will simplify and lighten the bodywork. They will also develop the fairings to maximize aerodynamics and heat dispersion. Ducts at the front wheel will cool the calipers and rotors, while angle-adjustable winglets will keep the front wheel on the ground. Without a clutch lever at the left grip, the team will also relocate the rear brake to the handlebars.

Once the prototype is complete, UMC will put the XP Race through rigorous testing and refining. It might be some time before we see the race variant of the stunning XP Zero but you can be sure that it’ll turn heads.

Gresini Racing Announces Its 2021 Team Lineup In The MotoE Series
⠀

Harley LiveWire Goes Up Against Electric Porsche On Quarter Mile