The KTM 200 Duke Races Into Malaysia 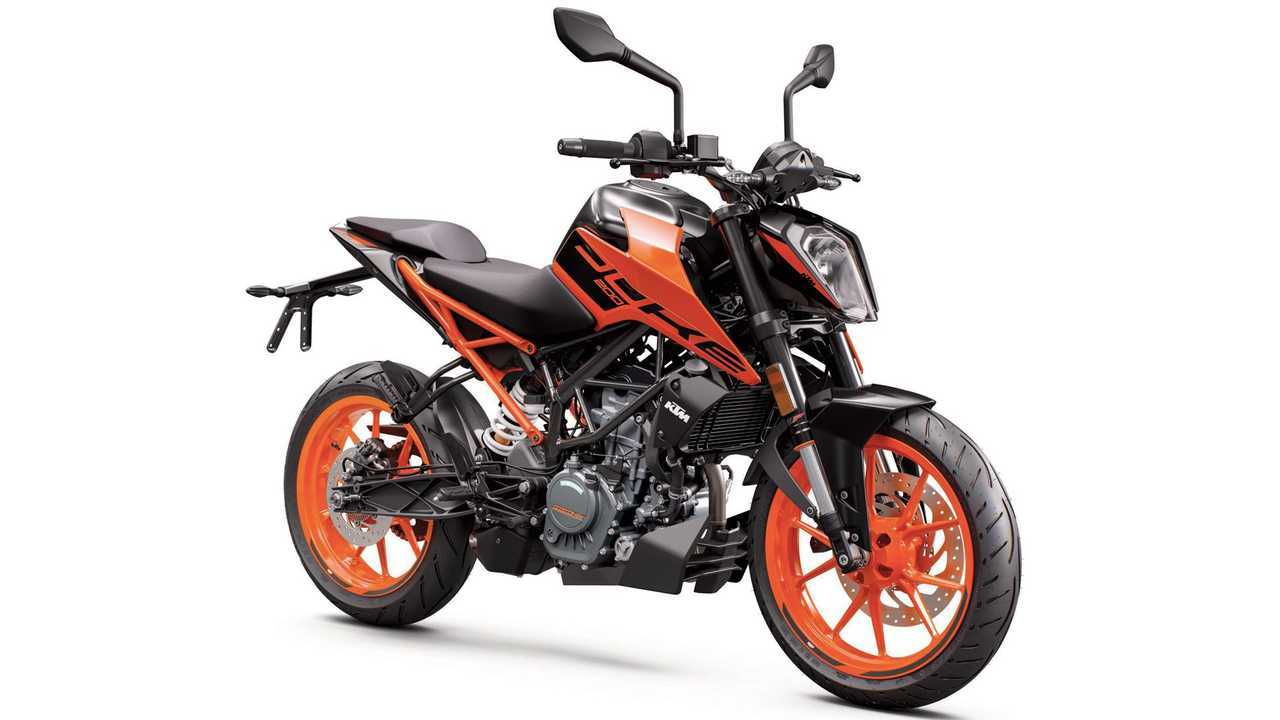 Lean, mean, and Ready To Race.

When KTM launched its baby street fighter, the 200 Duke, in the North American market last year, the little bike was met with quite a bit of criticism. Its little 199cc engine and meager 25 horsepower output was considered inadequate for American roads and freeways by many. In fact, some would even argue that the 200 Duke occupied such a niche space in the market, that its closest rival is in fact the Honda Grom.

In the Asian market, however, the KTM 200 Duke is the bike responsible for propelling KTM into the hearts and minds of motorcycle enthusiasts. Prior to the launch of the first generation 200 Duke, KTM's motorcycles consisted mostly of high-performance off-road machines and fire-breathing street bikes like the KTM 990 Super Duke and the RC8 1190. When KTM launched the 200 Duke back in 2012, it immediately captured the hearts of motorcycle enthusiasts thanks to its edgy styling and range-topping performance.

Fast forward nearly a decade later, and the KTM 200 Duke has received a major makeover. Now clad in bodywork which strongly resembles its bigger brother, the 390 Duke, this little naked sportbike continues to be KTM's best-selling model in the Asian market. Accompanied by its fully-faired sibling, the RC 200, the two baby orange machines serve as either practical and affordable daily commuters, or as a gateway drug to motorcycle enthusiasts aspiring to go down the Orange route.

Now, as far as the all-new 2021 KTM 200 Duke is concerned, Malaysia is the latest to receive the highly acclaimed naked street fighter. Having previously been launched in other Asian markets such as India, Thailand, and the Philippines, stocks of the new 200 Duke have been selling like hotcakes—especially given the current situation, and the sudden increase in demand for personal mobility. Given Malaysia's deep motorcycle culture, as well as the country's reliance on motorcycles for daily transport, there's no denying that the KTM 200 Duke will prove to be a performer in the local market.