Is KTM Italy Teasing The Upcoming 490 Adventure In This Video? 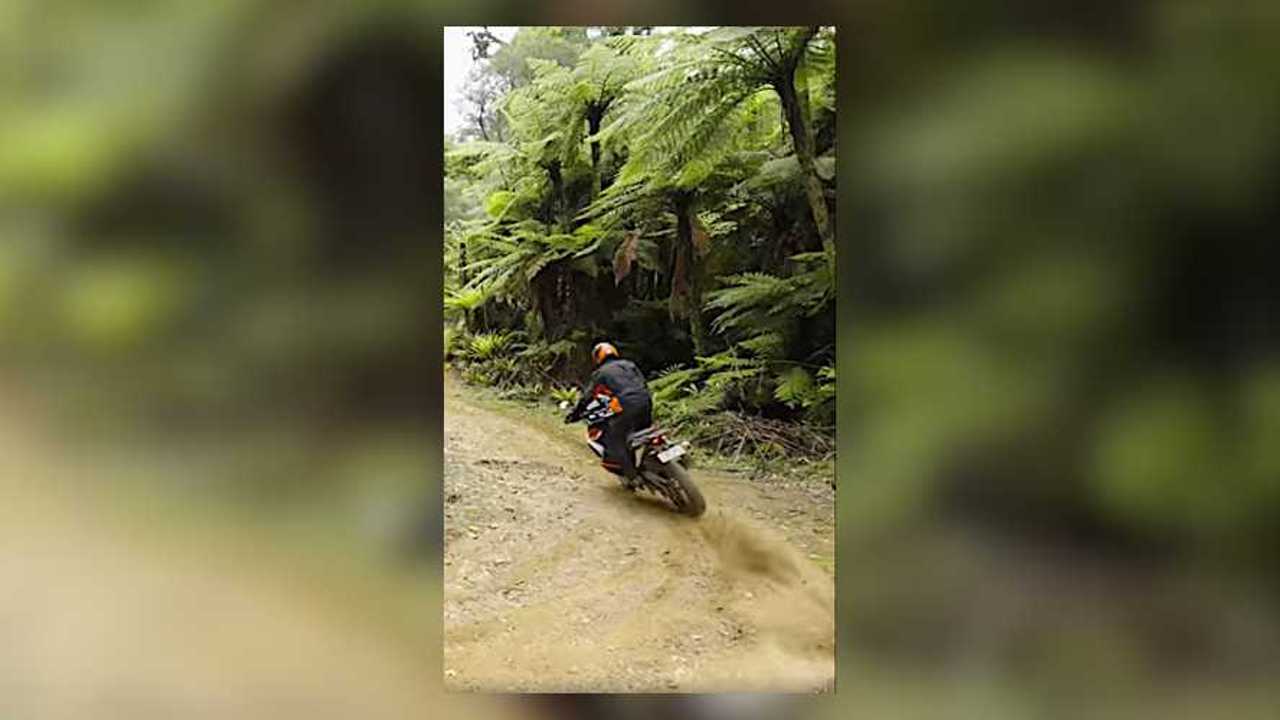 If not, what could it be?

We may not be in Italy right now, but it’s still fun to anticipate what KTM Italy plans to unveil on February 23, 2021. According to a short video teaser it posted on its Facebook on February 19, our mates from Mattighofen “are ready for a new adventure! STAY TUNED!” That’s the only written clue they’ve given.

The video that particular clue is attached to is a mere 12 seconds long, including three seconds of various text against a black background at the end. So, we get about nine actual seconds to take in the rear end of what looks to be an adventure bike on the smaller end of the displacement range.

Since KTM already introduced the 2021 390 Adventure, we know that’s not what we’re seeing. Looking at KTM Italy’s current lineup, however, there’s a pretty significant displacement gap between the 390 Adventure and the 890 Adventure. Merely going by displacement, Italy does get the 450 Rally Replica and also the 690 Enduro R, but neither of those is exactly cast in the Adventure mold. We don’t know how literal KTM Italy intended to be with its text on this teaser, but this clearly seems to be something else.

Could it be the hotly anticipated 490 Adventure? All the way back in September, 2019, rumors were swirling that KTM and Bajaj were working on a liquid-cooled, 490cc parallel twin that could become the heart of up to five new models. Quite naturally, the expected range included a 490 Duke, a 490 Adventure, a 490 Supermoto, an RC 490, and a 490 Enduro.

We should note that so far, KTM India doesn’t list any 490s on its website as of February 21. There was some discussion about the upcoming 490s at the end of December, 2020, but there’s been nothing concrete just yet. Whether the 490s will only be intended for export is also a question that remains to be answered. At this point, as usual, it’s just a bit of speculation. KTM Italy should provide some concrete answers on February 23, which is tomorrow at the time of writing.