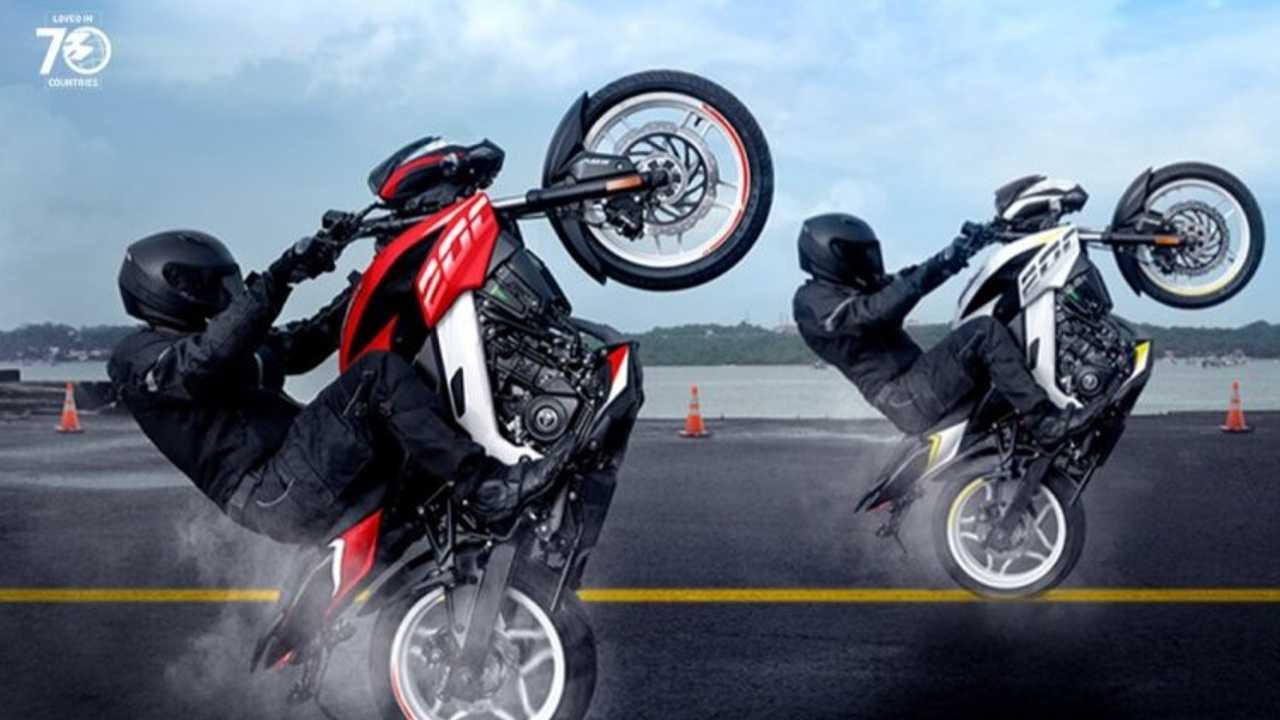 Soon to be the most premium bikes in the Pulsar range.

The Bajaj Pulsar line of motorcycles has long been a favorite among Indian motorcycle enthusiasts thanks to the broad selection of bikes that bear the Pulsar name. For the longest time, two bikes reigned supreme in the lineup: the RS200 and the NS200.

The RS200 features a fully faired setup with futuristic styling. Complete with clip-ons and rear set footpegs, the RS200 is undoubtedly the sportiest of the bunch. On the other hand, the NS200 features unmistakable naked styling and a versatile platform capable of handling sporty riding, as well as long distance touring. Both bikes come powered with a 199cc liquid-cooled, dual overhead camshaft engine that's rated for a healthy 24.5 ponies. Now, a report from Indian motorcycle website, GaadiWaadi, suggests that Bajaj Auto could have a trick up its sleeve that it will soon reveal to the Indian market.

That's right, an even bigger duo of Pulsars is expected to roll out soon in the form of the RS250 and the NS250. The two bikes are expected to be based on the same platform as the Bajaj Dominar 250, another middleweight naked bike which continues to enjoy considerable success in the market. That said, we can expect the Bajaj Pulsar RS250 and NS250 to come equipped with similar, if not the same premium componentry as the Dominar 250.

For starters, a new 37mm inverted fork could adorn the front end of the new bikes—a much more premium feature as opposed to the standard telescopic units found on the 200cc counterparts. LED headlights and tail lights could also come as standard equipment on these bikes, just like that of the Dominar 250. Lastly, the same 248.8cc single cylinder engine which, in BS6 trim, churns out the better part of 24 horsepower could also be featured on the new bikes. As far as pricing is concerned, we can expect the bikes to sell within the ballpark of Rs 1.6 to 1.9 lakh, or roughly $2,100 to $2,600 USD.

More From The Indian Market