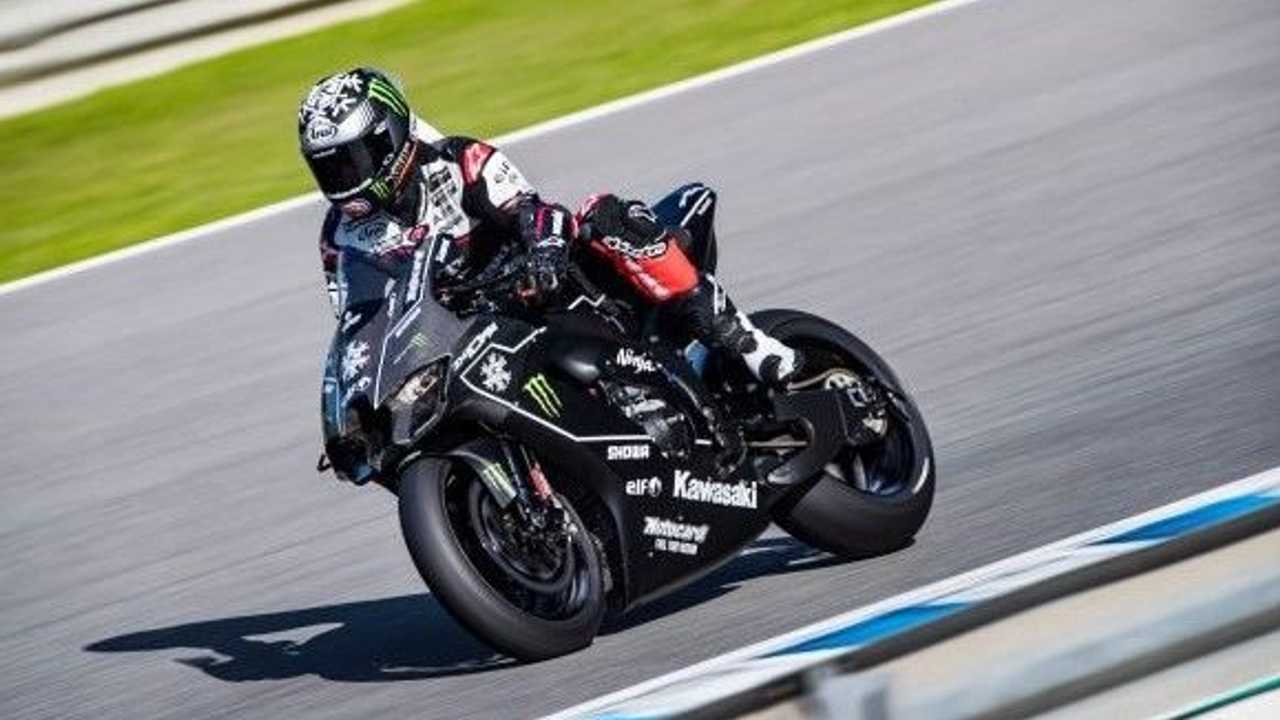 If the license office is ever open again, Rea wants to document the process for YouTube.

When you’re a six-time World Superbike racing champion, most people probably expect that you know a fair bit about riding a motorcycle well. While Jonathan Rea is certainly good at his job, you may be surprised to learn one thing about him. His racing license is in order and up-to-date, but as of February 14, 2021, he can’t legally ride a motorcycle on the road in the U.K.

As it happens, the man had grand plans to complete his CBT (that’s “compulsory basic training” in the U.K., not cognitive behavio(u)ral therapy) in 2020. Back up and read the last two words of the previous sentence again, and you can probably guess what happened.

"People know I don't have a license, but they don't know that I actually failed my theory test once. I did a theory test when I lived on the Isle of Man and I failed it. At the start of lockdown last year, I had filled out all the details to do my theory test in Northern Ireland, in Belfast, then I had a notification to say that the testing center closed down,” Rea told journalist Eamonn Mallie in a TV interview that was reported in the Belfast Telegraph.

As some may already be aware, Jonathan Rea has an active YouTube presence, where he does things like review the 2021 Kawasaki ZX-10R in detail. Like any other YouTuber, Rea is of course eager for great content ideas.

"I want to get my license, I had this cool idea of documenting the journey from theory test to doing my practical, passing a CBT and putting it on YouTube or whatever. It's pretty embarrassing that I'm six-times world champion, but I can't ride down to the local shops on a motorbike,” he told Mallie.

For those of you who, like me, didn’t get a road license right away, there’s one more reason you shouldn't feel bad about your current situation. Chin up; you’ll get there eventually, just like a certain multiple WSBK champion.