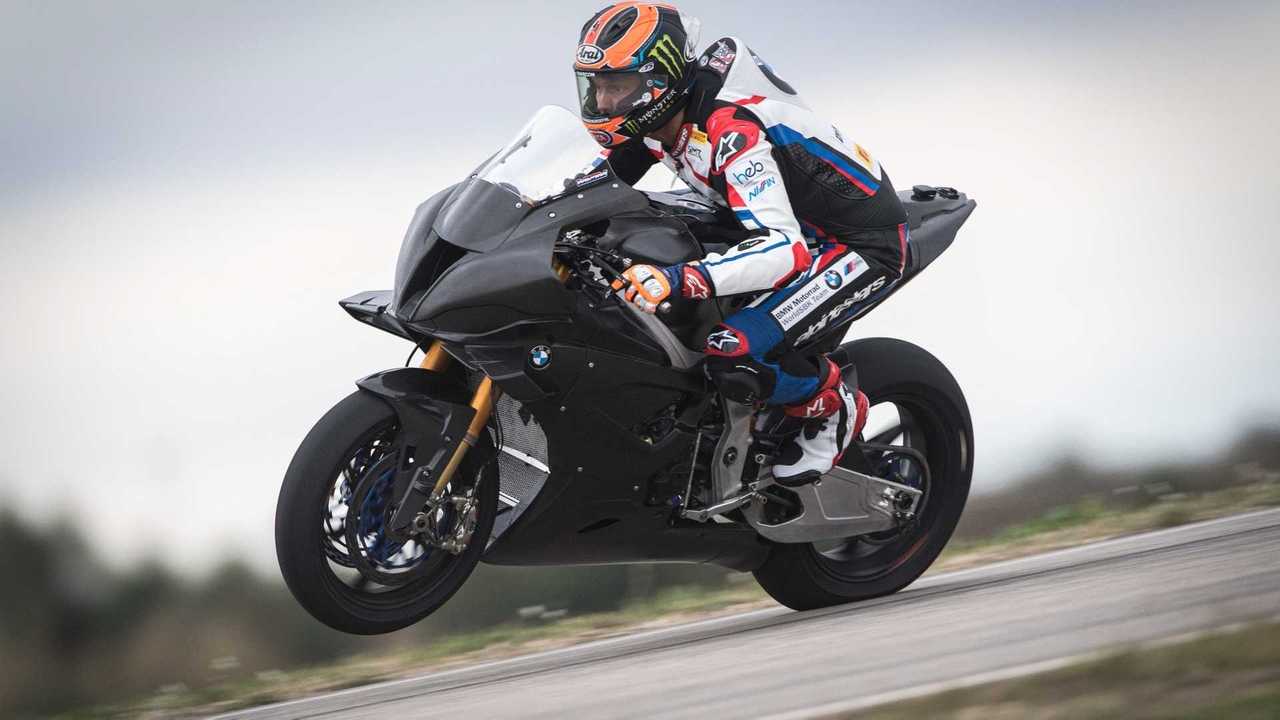 This race spec machine churns out a whopping 212 horsepower.

The bike now features substantially more power as well as componentry designed specifically for track and racing applications. This bike, after all, serves as BMW’s exclusive homologation version of the already high performance S 1000 RR sportbike. The new bike poses quite a lot of potential for the 2021 season of WSBK, and could quite possibly be the German company’s chance at redemption following a lackluster 2020 season.

The race-spec BMW M 1000 RR pumps out an eye watering 212 horsepower and, of course, comes with winglets. On top of rolling out this stellar new race bike, BMW has also sought the help of Michael van der Mark, alongside Tom Sykes, to lead the brand’s WSBK effort for the upcoming season.

Michael van der Mark expressed his excitement towards the new M 1000 RR, after his test run in Estoril last November. This will be his first time to race aboard a BMW machine. “It was really good for me to have a first shakedown with the bike at Miramas. I think it was also really helpful to work together with the team and to get used to each other.”

Moving on to British Superbikes (BSB), the new BMW M 1000 RR will be making its debut with the Synetiq TAS Racing team, OMG Racing, and the FHO Racing teams. Each team will be running two M 1000 RRs for the coming season.

MotoGP Vs. WSBK: Watch Márquez And Rea Do A Hot Lap