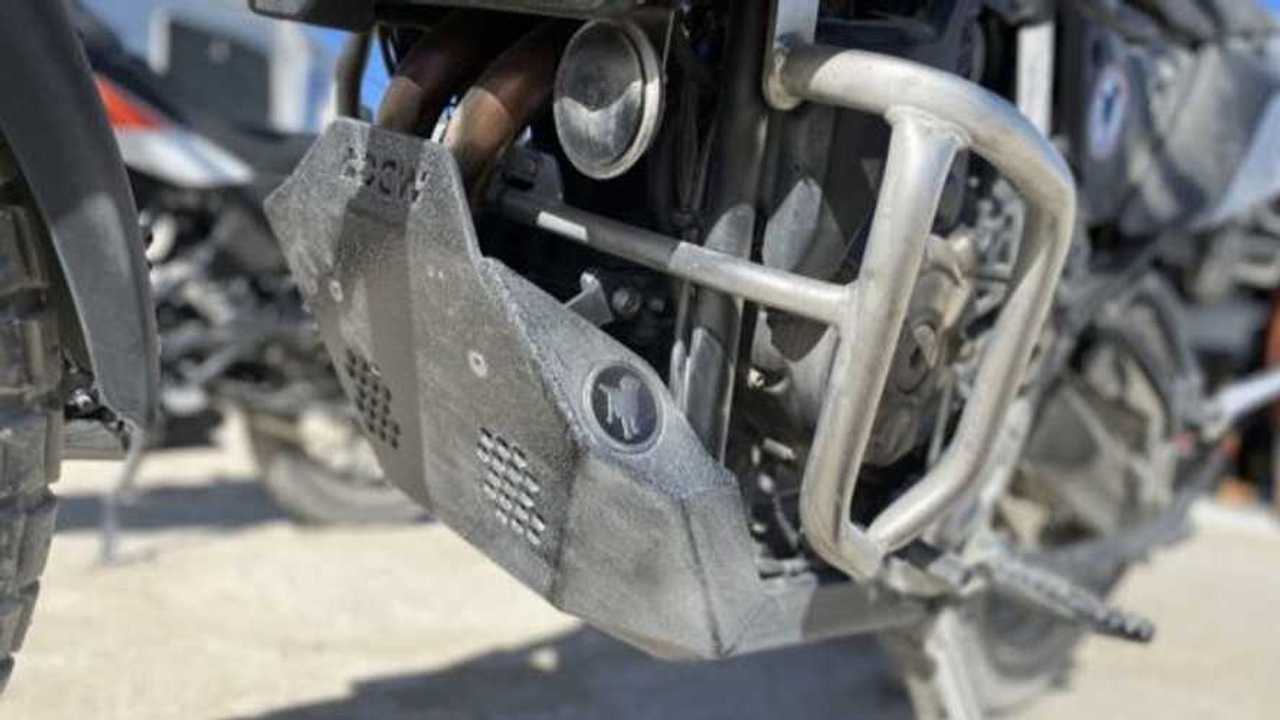 The Yamaha Ténéré 700, ever since breaking cover early last year, has since garnered amazing reviews across the globe. Thanks to its simple and relatively lightweight construction considering its intended use, as well as the bike's well-loved CP2 engine, the Ténéré 700 has fast become a force to be reckoned with in the ever growing middleweight ADV scene.

That said, tons of aftermarket components designed to bring out the best in the Ténéré 700 have popped up left and right—some more noteworthy than others. One in particular recently caught my eye, and I'd go as saying it's definitely a must when it comes to tackling rugged off-road terrain. Recently featured in a story by ADV Pulse was the new 'Ultimate Skid Plate' by Black Dog Cycle Works. Designed specifically for the Ténéré 700, this skid plate has been meticulously engineered to be as lightweight as possible, while still providing utmost protection to the vital underbelly of the motorcycle. On top of this, the folks at BDCW have ensured that the skid plat wouldn't hamper the bike's ground clearance too much.

Going into detail, the Ultimate Skid Plate is crafted out of heavy-duty 3/16-inch aluminum. Designed to flex slightly upon impact, it absorbs majority of the brunt prior to transmitting it onto the mounting points. Speaking of which, the skid plate makes use of a crush zone which ensures the safety of the bike's critical components such as the crankcase and header pipes. All of these have been carefully designed with ground clearance in mind.

Additionally, the skid plate does not feature any drain plug holes, neither do any of the bolts stick out of the bottom. This gives it a nice and flat surface, making it highly unlikely that the skid plate would snag onto any rocks or debris it may bump into. Lastly, the Ultimate Skid Plate has been outfitted with ventilation holes in front, in order to keep the Ténéré 700's CP2 engine temperatures at bay. If you're looking to set your Ténéré 700 up for more rugged off-road use, I'd say BDCW's Ultimate Skid Plate is pretty high up on the list of mods to be done. That said, it retails for $395, and can be ordered through their website.

Quell Your Thirst For Adventure: