Future Highways Could Be Heated And Melt Snow 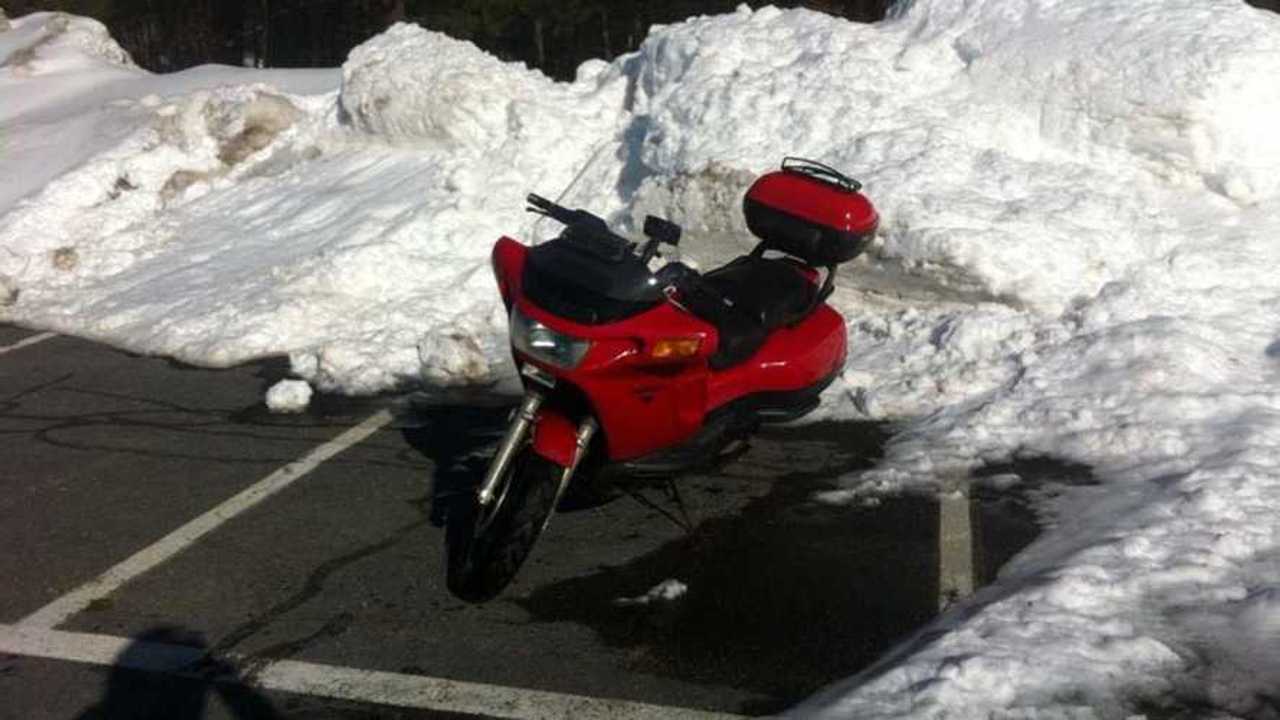 Dressing for the cold is one thing. Heated gear, grips, and seats can keep you downright toasty when the temperature is below freezing. What scares me is all the slippery stuff on the road in winter. That includes not only snow and ice but also sand, which I had a bad experience with last year. There's also salt, which turns metal into rust. Eurovia has a solution for this that would have many other benefits as well: heated roads.

Many high-end modern homes have heated floors. The principle of the Power Road is the same, except upscaled to a community level. The system works as a great big heat exchanger, with pipes buried within the pavement. Running hot fluid through these pipes warms the road, melting snow and ice to keep the road clear. Snowplows would still be needed, but only to push larger quantities of snow off to the side. The road itself would melt what remains, without any need for the salt and sand that lingers after the snowfall itself and is dangerous to motorcycles.

BMW Talks About Riding Gear Of The Future

Is This Patented Simulator The Future Of Motorcycle Testing?

Of course, designers aren't just thinking of us, though we would certainly benefit. Pavement does a great job of collecting heat, even in winter, which could then be diverted into buildings to help with heating. During the summer, heat could be diverted from the road surface to water heaters. This would also reduce the effect of the "heat island," areas with lots of pavement collecting and holding onto heat, further increasing temperatures on hot days. Cooler pavement would also be less likely to get soft and swallow our kickstands, eliminating embarrassing parking lot tip-overs.

It's a great idea, but it would also be expensive. Roads would have to be completely torn down and rebuilt to incorporate the pipes of the heat exchanger, which would also need its own supporting infrastructure. It makes a certain amount of sense for a new community to be built from the ground up, but retrofitting it to existing populated areas seems quite difficult, and more trouble than it's worth at this point. Solar roads might make more sense. It's a neat idea, though, and the technology to accomplish this already exists.