BMW Drops Out Of The Big Bike Shows Indefinitely 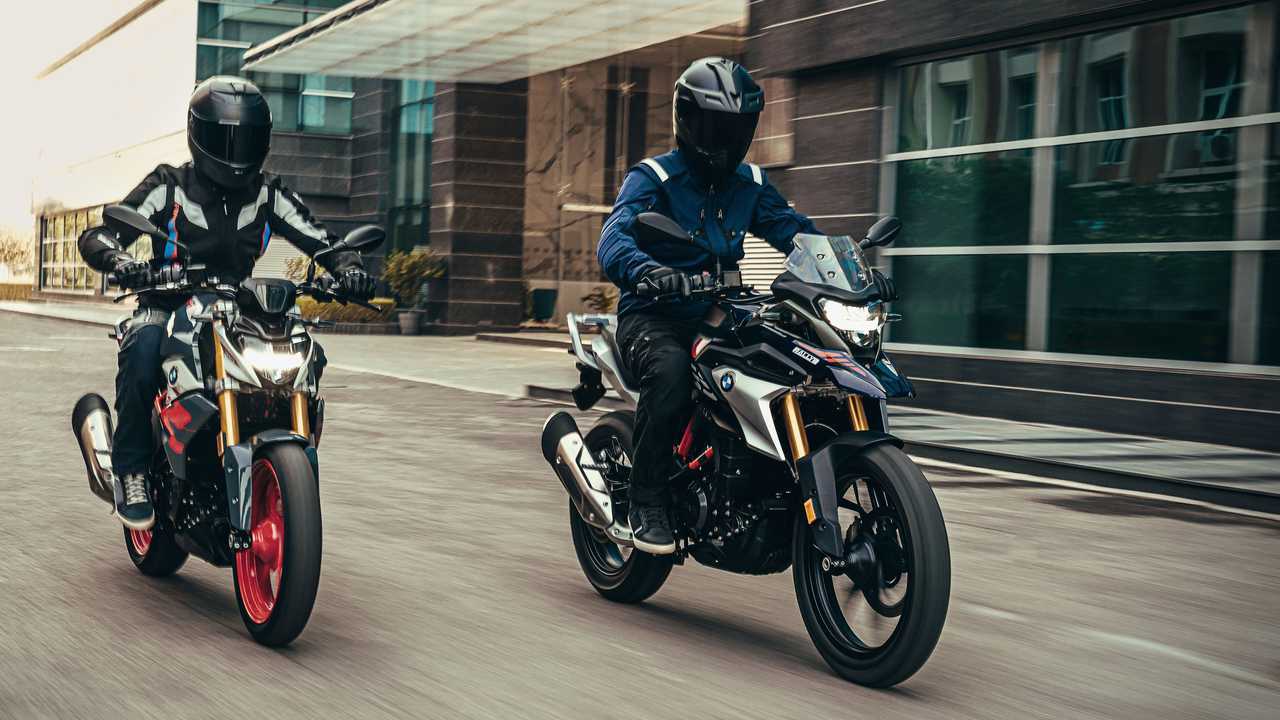 Taking matters into its own hands.

In terms of events, the year 2020 was a write-off. The motorcycle industry’s biggest shows were all canceled or postponed which prompted the bike makers to get creative on their digital platforms. Through the months, we attended some of the year’s biggest unveilings virtually instead of in real life.

It looks like things could gradually get back on track in 2021 and though new dates are starting to drop, it sounds like not everyone is on board with the whole trade show thing anymore.
BMW Motorrad announced that it is changing its product launch strategy and plans to increasingly rely on virtual and privately hosted events rather than trade shows to showcase its new bikes.

“In particular, this means that the traditional commitments at the two leading motorshows, EICMA in Milan, and Intermot in Cologne, which were previously organized centrally by BMW Motorrad, will no longer apply,” the House of Munich stated in a press release.

The company adds that by organizing its own events, it’s going to allow it to have more control over the timing of its launches while also allowing for closer interactions with its audience. Though it's dropping out of the bigger shows, BMW did confirm that it would continue to attend regional events as well as consider “new formats”. We assume this means it will consider new and creative ways to introduce and showcase its products.

“Our strategic communication realignment in which we make use of increased live and digital formats will enable us to inspire even more people worldwide for BMW Motorrad products and offers in the future and to approach them in an optimally targeted manner," wrote Head of BMW Motorrad, Dr. Markus Schramm.