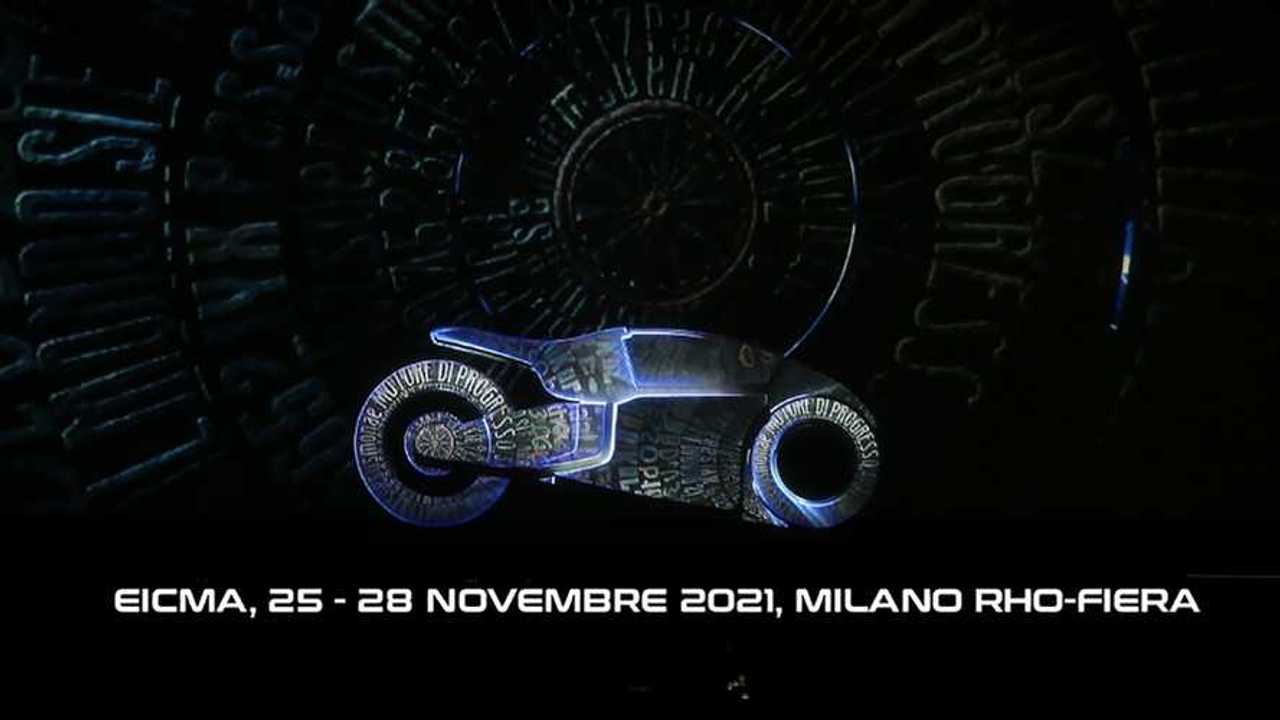 Though it usually marks the end of the riding season for some of us, fall remains a season we always look forward to because that's also when we meet all the cool new stuff coming in the new year. It’s as though the motorcycle industry is giving us a big hug and trying to make us feel better for having to put our own bikes away for a few months.

As we all know, however, 2020 was anything but usual. The big motorcycle shows got pulled from the calendar and bike manufacturers organized their own, scattered, privately hosted launch events. Think of it this way: It's like the crews of all the nominated movies decided to host separate Oscar ceremonies on different dates.

Of course, this is how things needed to happen this year, however, we couldn't help but feel the void it created. Granted, we still got to meet all of the exciting new bikes coming in 2021, but as overrated as the formula might be, we still missed the show format a little bit.

Everything New In Yamaha’s 2021 Motorcycle Lineup

Everything New In Kawasaki’s 2021 Motorcycle Lineup

The good news is some organizers are hopeful that 2020 will be an odd year and that they’ll be back on track in 2021—at least the EICMA people seem to think so. The crew confirmed that the largest European motorcycle show of the year is going to be back in November, 2021. However, instead of opening the month like it did in past years, the show’s 78th edition will take place from November 25 to 28, 2021, instead.

Comparatively, the Intermot organizers decided not to hold their breath and to push their event back to October 2022. Similarly, the 2021 Tokyo Motorcycle Show initially moved from October, 2020, to March, 2021, has now been canceled altogether. The Tokyo Motorcycle Show Association has yet to announce new dates.

Are the EICMA people being a little too optimistic? Only time will tell. Considering how much has happened in a year, a lot can still happen until November, 2021. Good or bad.