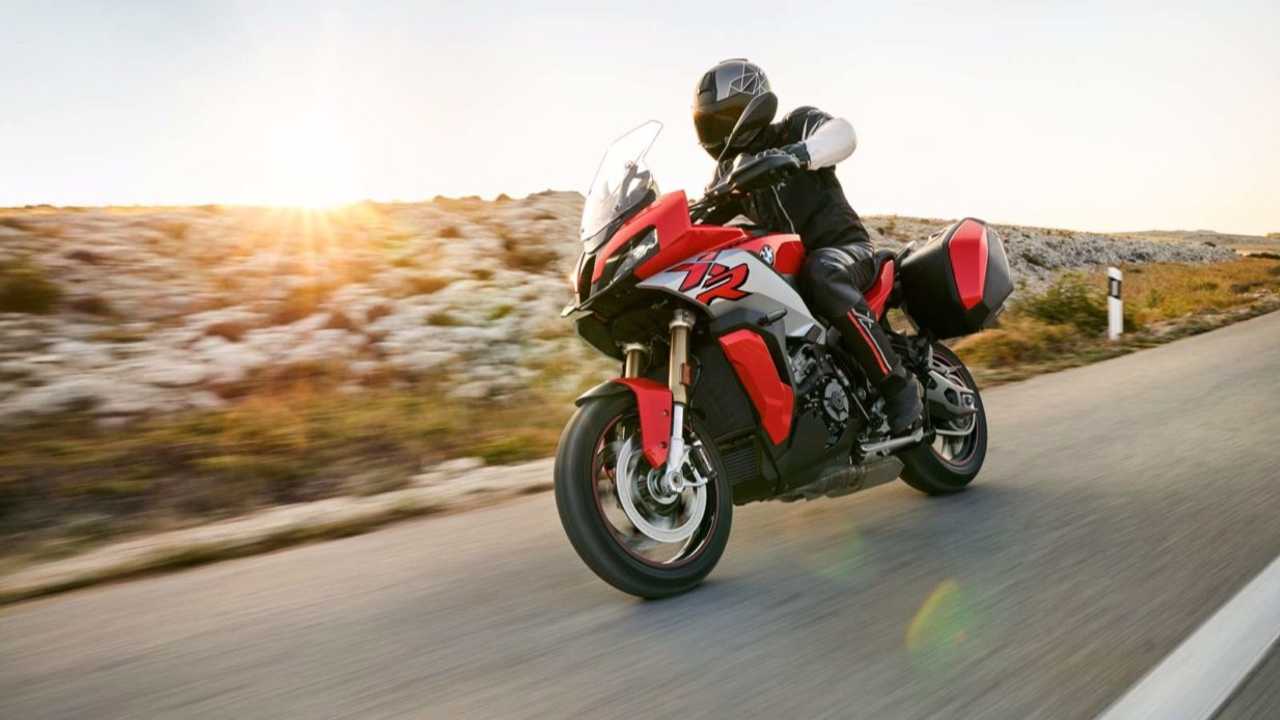 The bikes remain completely unchanged despite the price hike.

When BMW Motorrad launched the F 900 R and F 900 XR in the global market, they outdid themselves with a bike equipped with a powerful and capable engine, and an affordable price tag to boot. Ever since launching last year, the BMW F 900 R and XR have enjoyed considerable success across multiple markets.

Unfortunately for the Indian market, BMW Motorrad India has announced a massive price hike covering both the F 900 R and XR. For starters, the F 900 R has been slapped a massive Rs 90,000 surcharge, bringing its retail price to a whopping Rs 10.80 lakh, or the equivalent of $14,762 USD. This is rather unfortunate, especially for a bike that has been lauded across the globe for its enticing price point.

To make things worse, the price increase across the F 900 range brings with it absolutely no changes or updates to the bikes whatsoever. That being said, the powerful 895cc parallel twin rated for 99 horsepower on the F 900 XR, and 105 horsepower on the F 900 R continues to be the centerpiece of these bikes. Of course, a machine of this caliber is expected to be equipped with a slew of electronic rider aids such as ABS, traction control, two riding modes, and Bluetooth connectivity.

And The Prices Go Up, Up, And Away:

Bajaj Has Increased The Price Of The Dominar 250 And 400