Bajaj Has Increased The Price Of The Dominar 250 And 400 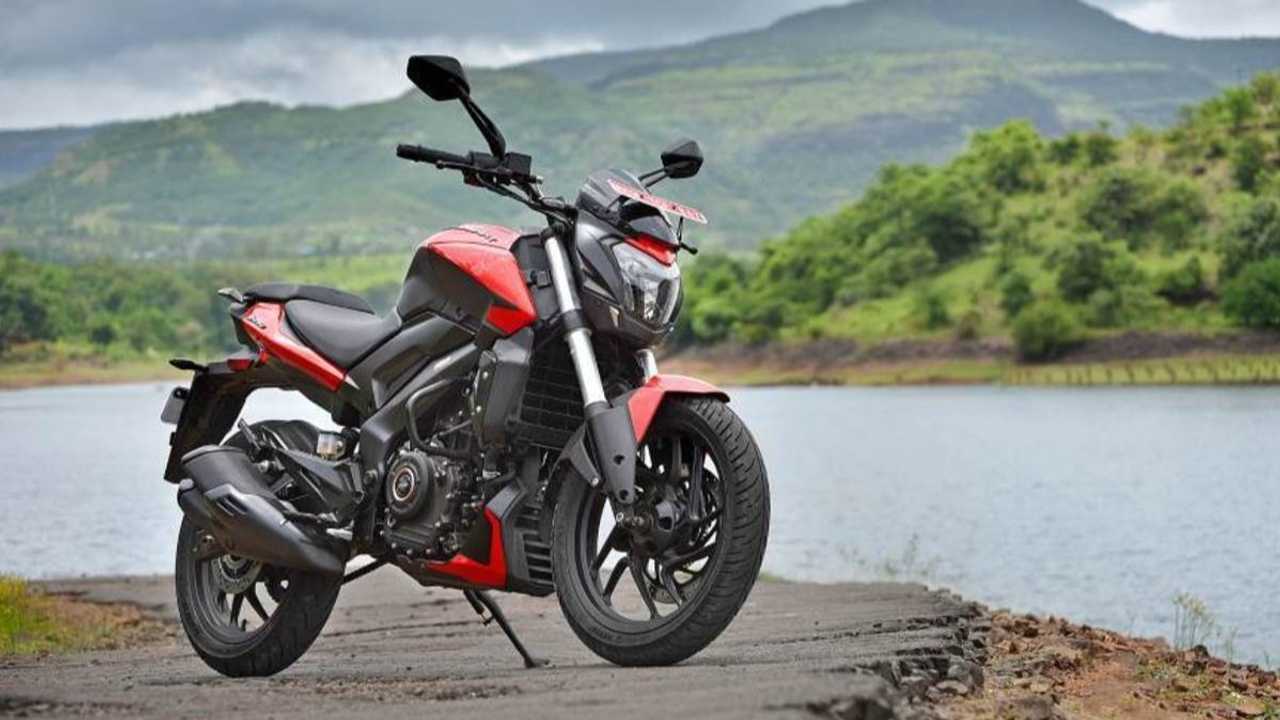 Apart from the price hike, the bikes remain completely unchanged.

It would appear that 2021 will be a year of continuous price increases for motorcycles in India. Just last week, we reported that Bajaj had increased the price of its entire Pulsar range of motorcycles. The company’s most popular range of commuter bikes became slightly more expensive—by an average of around Rs 2,000. This time round, Bajaj announced that it will be increasing the prices of its most premium offering, the Dominar.

The Bajaj Dominar 400, the company’s most premium motorcycle bearing the Bajaj name, is powered by a 373cc single cylinder, somewhat similar to that found on the KTM 390 Duke. It features high end components such as a full LED lighting system and inverted forks. The Bajaj Dominar lineup of motorcycles does a good job differentiating itself from its Austrian counterparts, both in terms of styling and overall performance. For instance, the KTM 390 Duke, gets much more premium features such as a full-color TFT instrument panel and switchable ABS modes.

Nonetheless, the Bajaj Dominar 250 and 400, in spite of the slight increase in price, still continue to present themselves as really good value for money, especially in the case of the Dominar 400. Given the bike’s displacement and premium features, few other bikes in the market have been able to match the Dominar 400’s bang for buck appeal.

2021 Honda Africa Twin Ready To Take On The Indian Market