Norway Plans To Stop All New Combustion Vehicle Sales By 2025 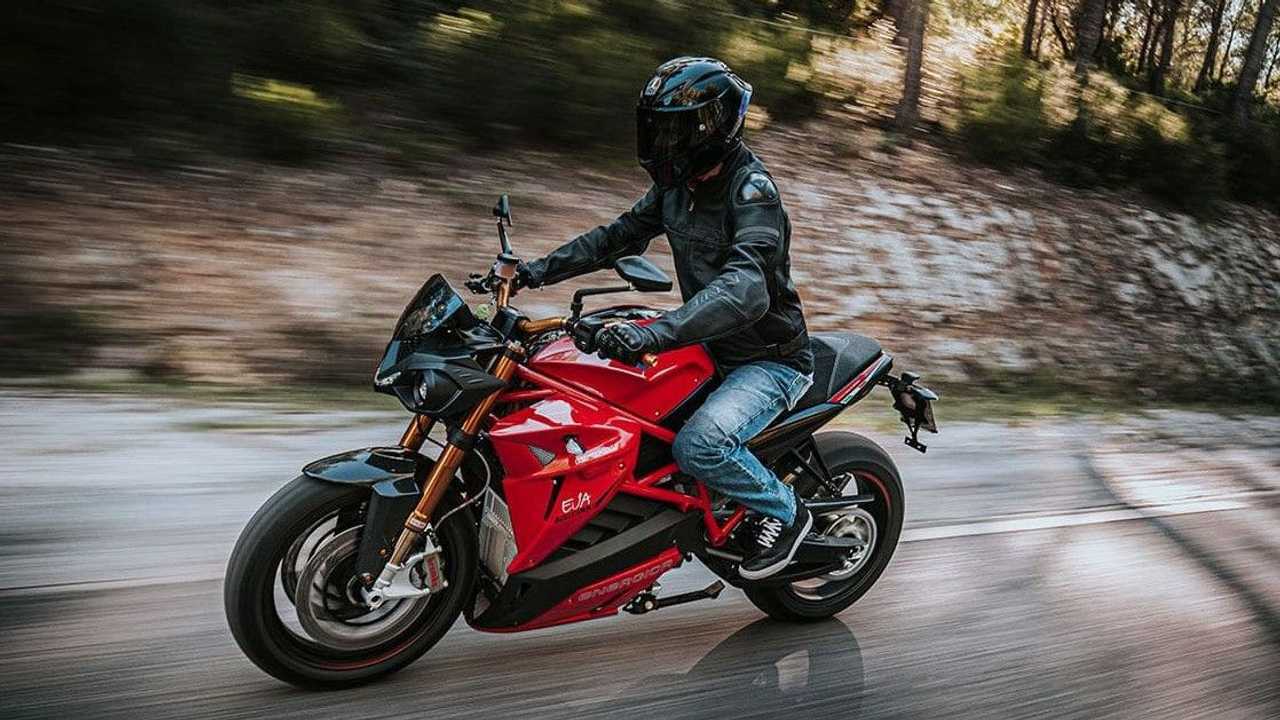 Norway’s national government is working hard to drastically reduce its greenhouse gas emissions by anywhere from 50 to 55 percent by the year 2030. That’s because, by 2050, the nation aims to become a zero-emission country. Considering that’s just 29 years away from when I’m writing this in 2021, that’s an impressive goal. Still, 2020 marked the first year ever that battery electric vehicles outsold piston-powered cars in Norway, making up 54 percent of total car sales overall.

Such a major sea change is definitely not something you can do overnight. In fact, it’s a task that Norway has been steadily working on for decades. According to the Norwegian EV authority, Norsk elbilforening, the country has so far reached record levels of electric vehicle sales and use by steadily ratcheting up public incentives on EVs. From reducing or eliminating taxes, tolls, parking, and ferry fees (it’s a nation of 55,000 islands, so there are a LOT of ferries involved), there are numerous ways the Norwegian government actively encourages people to buy electric vehicles.

By contrast, it’s raised taxes and fees on combustion vehicles—thus, simply making it a math problem for people to solve. Give people solid economic reasons to switch to electric vehicles, and they’ll make that choice for themselves, says Norway. So far, it’s working.

How does this affect motorcycles? By 2025, the current plan is to completely do away with the sale of all new combustion vehicles in the country. From 2022, public funds will only be used to purchase electric vehicles, not combustion ones. From 2023, Norway is turning its attention to electric ferries and ceasing the purchase of comparable combustion versions. Finally, from 2025, Norway will only purchase electric buses, consigning combustion ones to the dustbin of history. It’s worth noting that as deemed necessary, some exceptions may be made for emergency vehicles only under the current plan.

Used vehicle sales, both from dealers and from private parties, are still very much a thing in Norway at the time of writing. It’s unclear how or if that might change in the future, but with the combination of electric vehicle incentives at every level, it seems as though the Norwegian government is expecting all piston-powered vehicles to eventually phase themselves out once it becomes more of a pain to own and operate them.

"In Norway, we tax what we don't want and we promote what we want, and the consumer has, in this way, actually the opportunity to make the right choice," Norsk elbilforening secretary-general Christina Bu told the Huffington Post.

Cleaning Up Our Act:

Could A Clean Two-Stroke Bridge The Gap To Electrification?