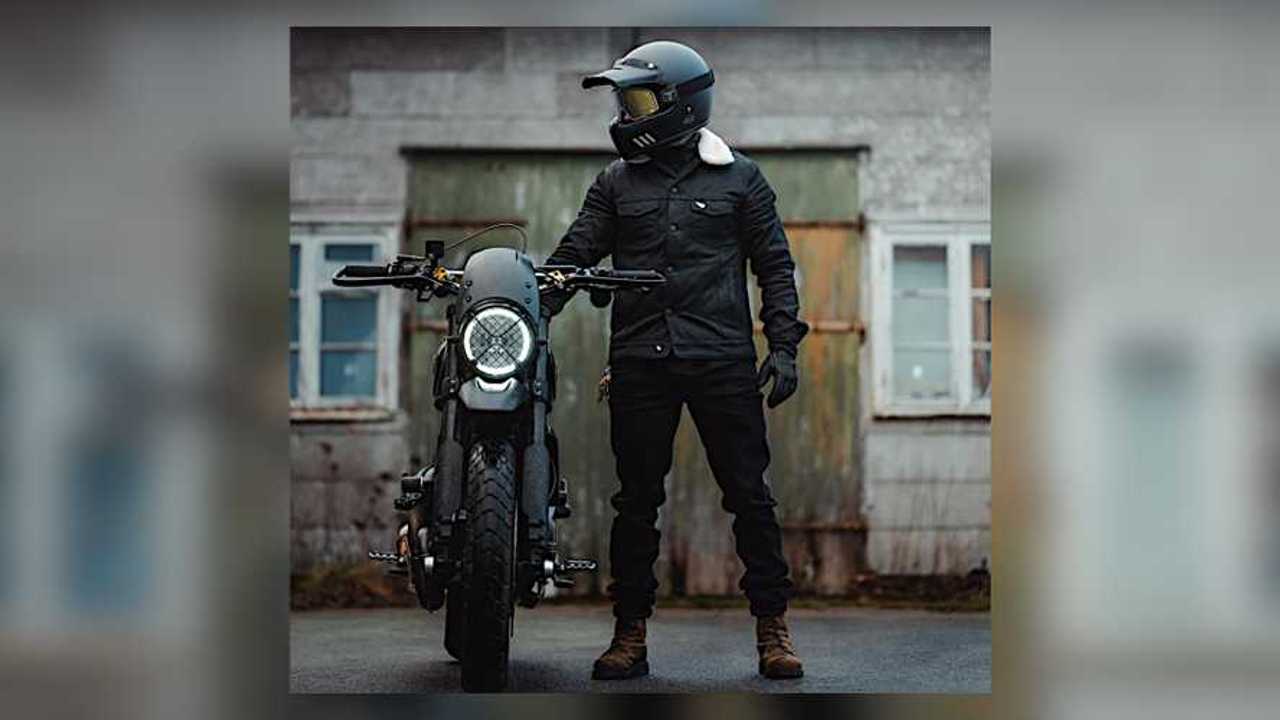 If you’re currently eyeing new gear options to start the new year off right, one Australian gear company has some news for you. If you’re interested in the continuing safety evolution of technical motorcycle jeans, read on.

The denim specialists at SA1NT originally started out making clothing for both on and off the bike, exclusively. Eventually, they took their technical fabric-working skills to hard-wearing workwear, as well. The company had a brief presence in the U.S., then went away—but now, it’s back and hoping to crack that North American market again.

SA1NT prides itself on its Unbreakable fabric technology, which it first introduced in 2015 as “the world’s first single-layer, CE-approved motorcycle denim.” If you guessed that it involves Dyneema, you’d be correct.

“We are all die-hard riders that were tired of wearing stiff and heavy materials to be safe. We wanted something that looked like regular fashion, but provided you protection if things went random out on the road,” SA1NT founder Aidan Clarke said in a statement.

It’s an admirable goal, to be sure, and one that many seem to have shared in the years since SA1NT put out its first jeans. In 2021, manufacturers including Spidi, Rokker, Pando, and others are all making Dyneema-laced denim of their own. Of course, how much Dyneema is incorporated into each brand’s fabric blend can make a massive difference. Fit, finish, cut, comfort, what armor is used, and how armor pockets are handled in each garment makes a huge difference, too. I mean, people have been making leather gear for ages, too. It’s not just the material; it’s also how you use it.

If left to its own devices, pretty much any gear maker is going to tell you why the gear they make is amazing. I mean, they kind of have to. Independent Australian gear-testing body MotoCAP did test an earlier pair of SA1NT jeans, and it didn’t come up with a particularly great rating. However, it’s worth noting that this test took place in 2018, and was conducted with an older model that the company no longer sells. It’s unclear how newer models would fare under the same rigorous testing procedures, but hopefully we’ll find out in the future.

Anyway, SA1NT says in 2021 that its Unbreakable denim utilizes a 66 percent Dyneema construction, and offers motorcycle riding denim and casual clothing for both men and women, in multiple colors, cuts, and styles. Distribution through retailers is unclear at this point, but if you’re interested, you can order SA1NT products directly through their website.

Ask RideApart: Should I Repair My Gear Instead Of Buying New?