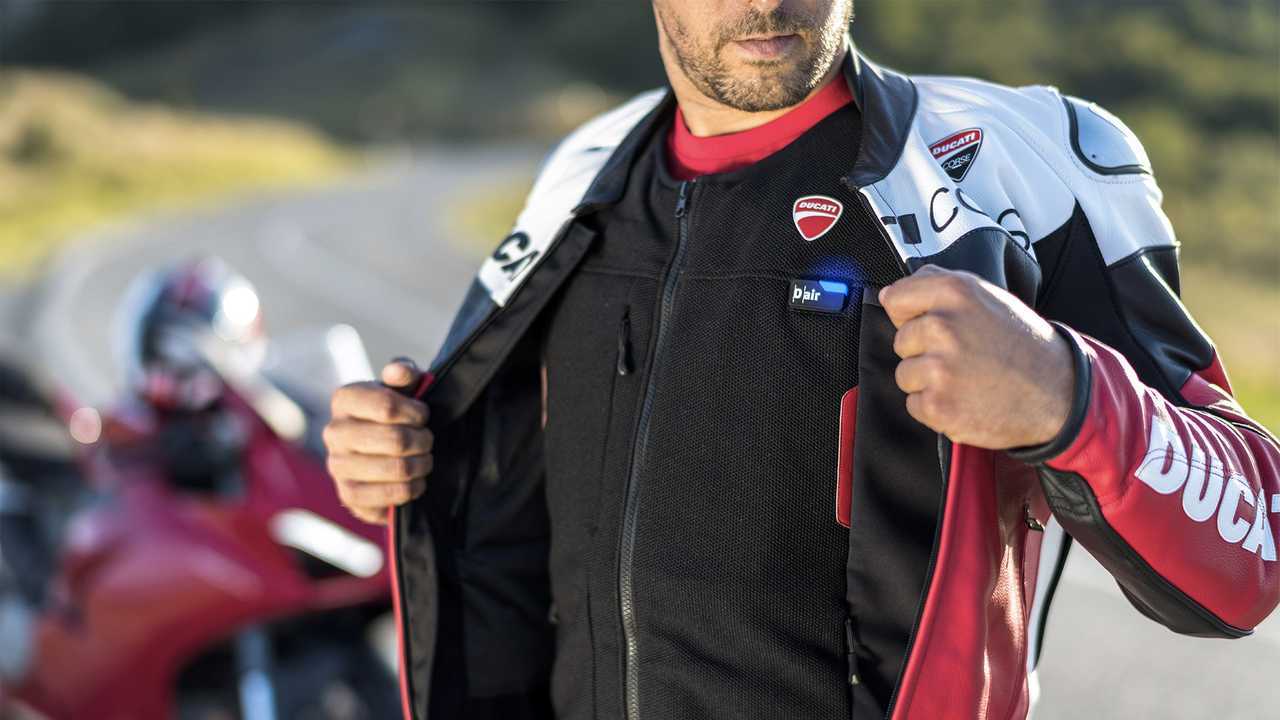 Get a tax break for trying to keep safe.

Are you intrigued by the idea of wearing an airbag suit on your bike? Are you putting off investing in one because they’re not exactly cheap? If you’re an Italian motorcyclist, you may soon be in luck. On December 27, 2020, the Italian government approved an official act that could see a significant tax deduction for those purchasing EU-certified airbag protective clothing.

If enacted as currently legislated, this provision will mean that Italian motorcyclists may be reimbursed for 50 percent of the cost of EU-certified airbag protective motorcycle clothing, up to a limit of 250 euros. Architect Graziella Viviano, together with a group of Italian motorcycle lawyers, began working to advance such a provision after the 2018 death of Viviano’s daughter. She tragically died in a motorcycle crash after an encounter with some of Rome’s notorious potholes—a death many feel could have been avoided if she’d been wearing an airbag suit.

As you’ve no doubt seen in other instances, her family took their sadness and anger and worked to create positive change for all motorcyclists in Italy. As of December 27, 2020, it looks as though their actions are poised to make a real difference. It’s not clear that the amount will stay the same, with Italian publications including Moto.IT suggesting it’s more likely to be reduced to 20 or 30 percent instead of 50.

While 50 percent would undoubtedly be a bigger draw for people on the fence about purchasing an airbag vest or jacket, every little bit counts, and 20 or 30 percent isn’t nothing. There is, of course, a separate conversation that locals are undoubtedly also having about road conditions and how and when they should be improved to also prevent such accidents, but that has no bearing on this particular legislation.

There’s also the fact that it’s one thing to buy an airbag jacket or vest, and it’s another thing to actually wear it regularly when you go out. I won’t leave the house without my helmet, but I’ve known plenty of riders who just have them for show and rarely wear them. Hopefully, a tax rebate like this encourages Italian riders to not only buy, but also to wear airbag gear out on the street.

Are Airbag Riding Pants The Next Motorcycle Safety Innovation?