A sound investment in rider safety?

If you’re looking for an airbag vest that works with your favorite motorcycle jacket, you may want to check out the newest offerings from Italian company Motoairbag. While their name might not be familiar, heavy hitters like the Piaggio Group and IXS have incorporated its technology into their own gear in the past. Let’s take a look at what Motoairbag is offering under its own name.

The MAB V2 and MAB V3 airbag vests are the two newest items Motoairbag has to offer. Both feature a two-airbag system, with one airbag in back and one in front. Like other airbag vests, you wear either of these over your existing jacket so they have all the necessary room to expand in the event of a crash.

Safety technology inside both is similar, and the main difference between them seems to be that the MAB V2 is made of Cordura 500 in black with reflective inserts, while the MAB V3 is made of anthracite gray polyester with both reflective and fluorescent inserts.

Both units utilize Motoairbag’s new Fast-Lock tether system, which uses an accelerometer to detect crashes. You tether your Motoairbag vest to a D-ring that you attach to your saddle, and it allows plenty of room for you to move your weight around in the saddle the way riders normally do while riding. If it detects a crash, Motoairbag says its vests will deploy airbags in under five milliseconds after crash detection. Total inflation time is 80 milliseconds.

The vest is reusable, and riders can even recharge it themselves using a special kit and instructions from Motoairbag. The company advises that its vests be returned to them for examination once every four years—or sooner, if you have a crash in one. Please be aware that user recharging is only advisable in non-crash scenarios. As a DIY-minded rider, it seems nice to know that regular maintenance is an aspect you can take care of on your own.

Sizes available range from Small/Medium up to 2XL/3XL, and MSRP for the MAB V2 and MAB V3 is €599, or about $710. The company’s website is available in several languages, with a FAQ and a hearty encouragement to reach out to them with any additional questions you might have about their products. 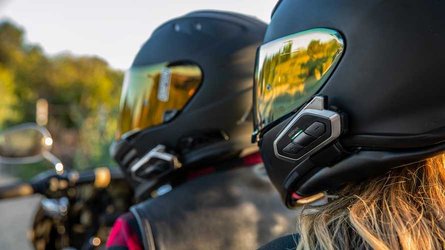 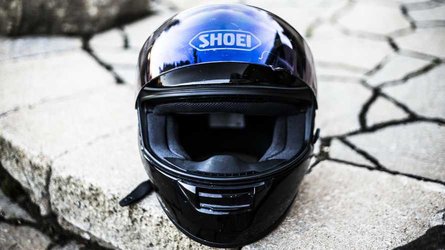